Geneva residents will have the opportunity to vote for a sales tax increase in March.  The one-half percent sales tax increase would help fund municipal operations, capital needs, and infrastructure improvements.  If the tax is passed, the city's sales tax would go up from one-half of a percent to one percent effective July 1.  If the referendum does not pass, the city will implement a two percent tax on gross receipts at restaurants.

School officials from across the state gave their opinions about a proposed constitutional amendment that would add another penny sales tax for schools.  The new sales tax would go towards ongoing maintenance and operations for up to five years.  The amendment would need to be approved by the General Assembly before sending the tax question to voters.  They are currently just getting some input on the matter before the start of the legislative session.

The tax is only allowed to stay in place until the money is raised to construct a new jail.  The jail is expected to cost $8 million, and the tax will expire as soon as that money comes in.  If the numbers for each month are as good as the first month, the funds could be generated in less than 24 months. 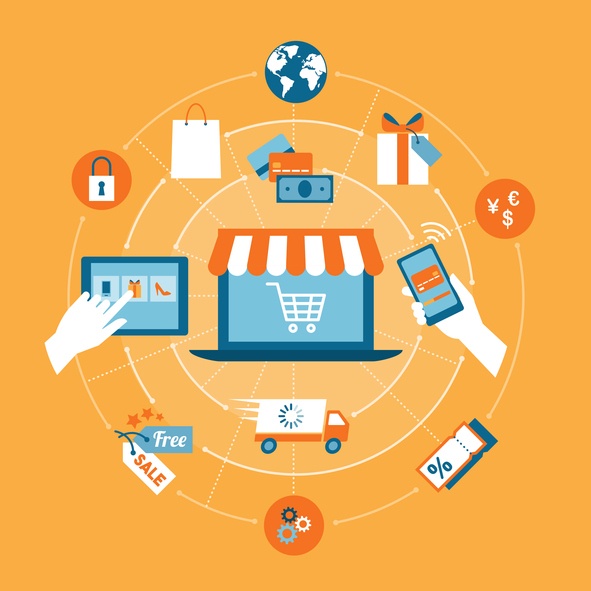 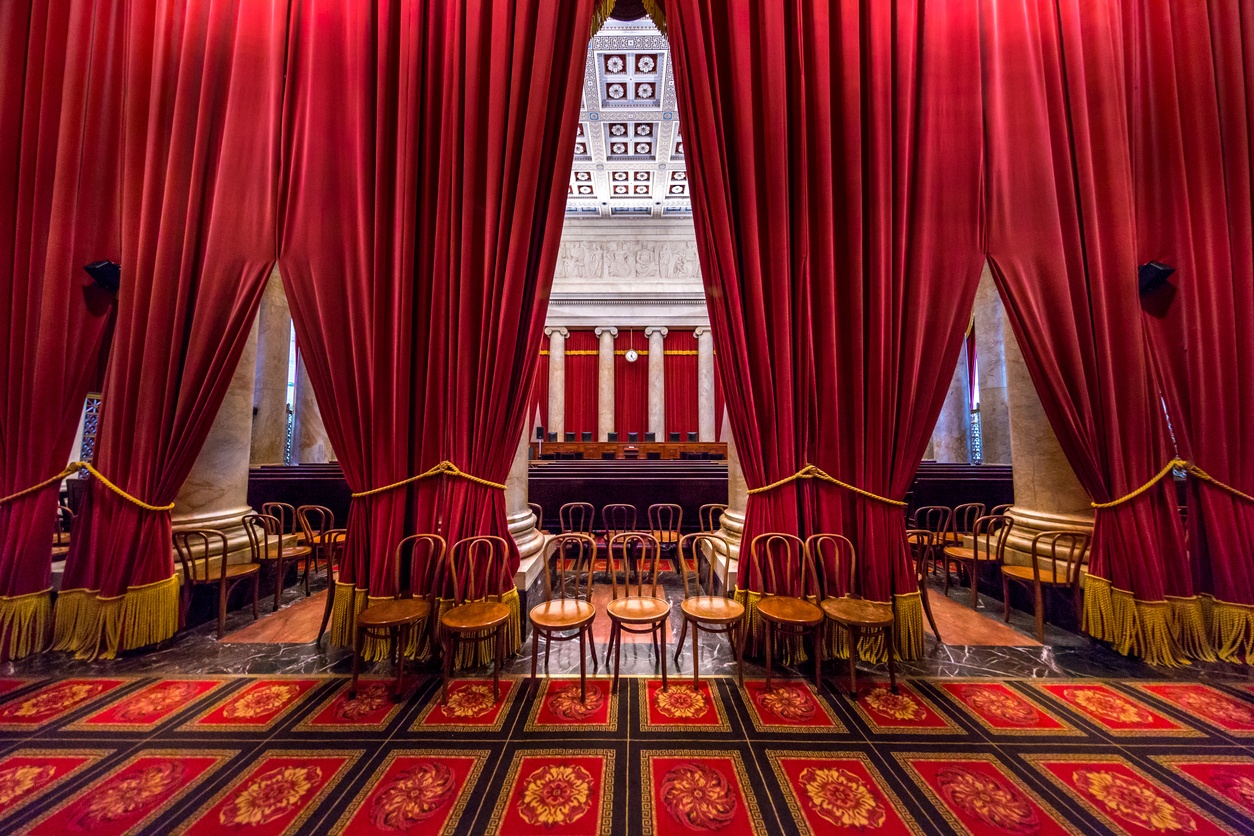