Mohave County Superior Court Judge Charles Gurtler would like the city to extend its current sales tax one more year.  The city's tax of one-quarter cent is scheduled to end December 31, 2018.  But Gurtler suggests that by extending the tax by one more year, the funds could be used to help finance the county courthouse.  He argues that the current house, which is over 100 years old is no longer able to function in the capacity that it needs to.  The tax brings in about $6.2 million a year.  Most of this money would go towards the courthouse, but there will be about $2.5 million left to go to other projects.  Gurtler will likely face opposition in extending the tax as City Supervisor Buster Johnson promised he would not vote for an extension of the tax.

Officials in Gillette are considering raising their county sales tax by one-quarter cent.  The increased tax revenue would go to Gillette College, which was short $900,000 in revenue this year.  The county hopes to get the increased tax on the ballot for a special election to be held in November.  If approved, the tax increase is expected to give the college $5.2 million.  If the increase passes in November, it will be optional and need to be renewed every four years.

Governor Scott Walker has introduced a bill to give electronics company Foxconn $3.1 billion in incentives to build a plant in Wisconsin.  The deal, which would block sales tax on building materials, would cost the state over $150 million in lost sales tax. 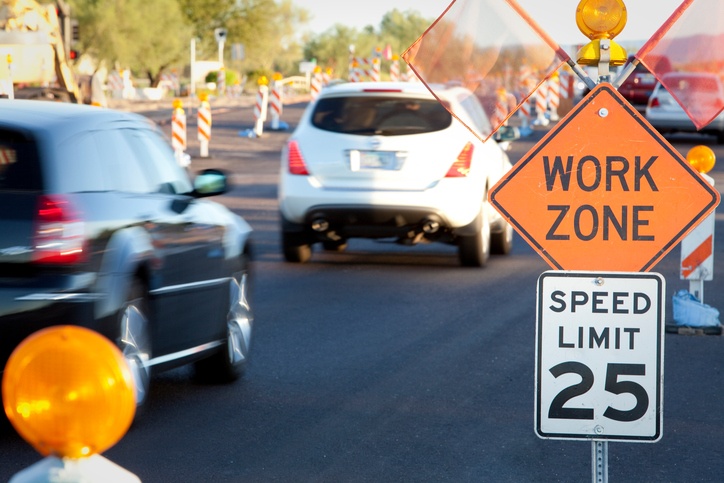