Noem's opponent in this year's South Dakota gubernatorial race, Attorney General Marty Jackley, is hoping to achieve the same goal, but he wants to accomplish the task by seeking a U.S. Supreme Court decision.  The candidate that successfully accomplishes the task will receive credit for bringing back millions of dollars in lost revenue for state and city governments.  The blame could fall on them both though, if they fail to deliver on the task.

South Dakota uses sales tax to fund a large amount of the state government's budget, but the state has lost a lot of money due to the shift towards online sales.  The state is unsure of  exactly how much money has been lost annually due to online sellers that are based outside of the state, but the Governor gave an estimated figure of $50 million.

Noem hopes her bill, H.R. 2193, the Remote Transactions Parity Act of 2017, passes before the Supreme Court decides to tackle the issue.  (A similar bill, the Remote Transactions Parity Act of 2015 was previously introduced but garnered little traction.)  She believes that the Supreme Court looking at the issue will stall her bill and delay it for months.  Jackley welcomes Noem's efforts to solve the major problem, but he will attempt to solve the issue in the courts.

Jackley said he will know as early as next week if the Supreme Court will decide to take the sales-tax court case, and he hopes he will be able to argue the case and try to receive a decision by summer.  South Dakota Governor, Dennis Daugaard, supports any solution that makes sellers from out of state collect sales tax.  The governor doesn't care if Congress or the Supreme Court solves the issue, he just wants to see the problem fixed. 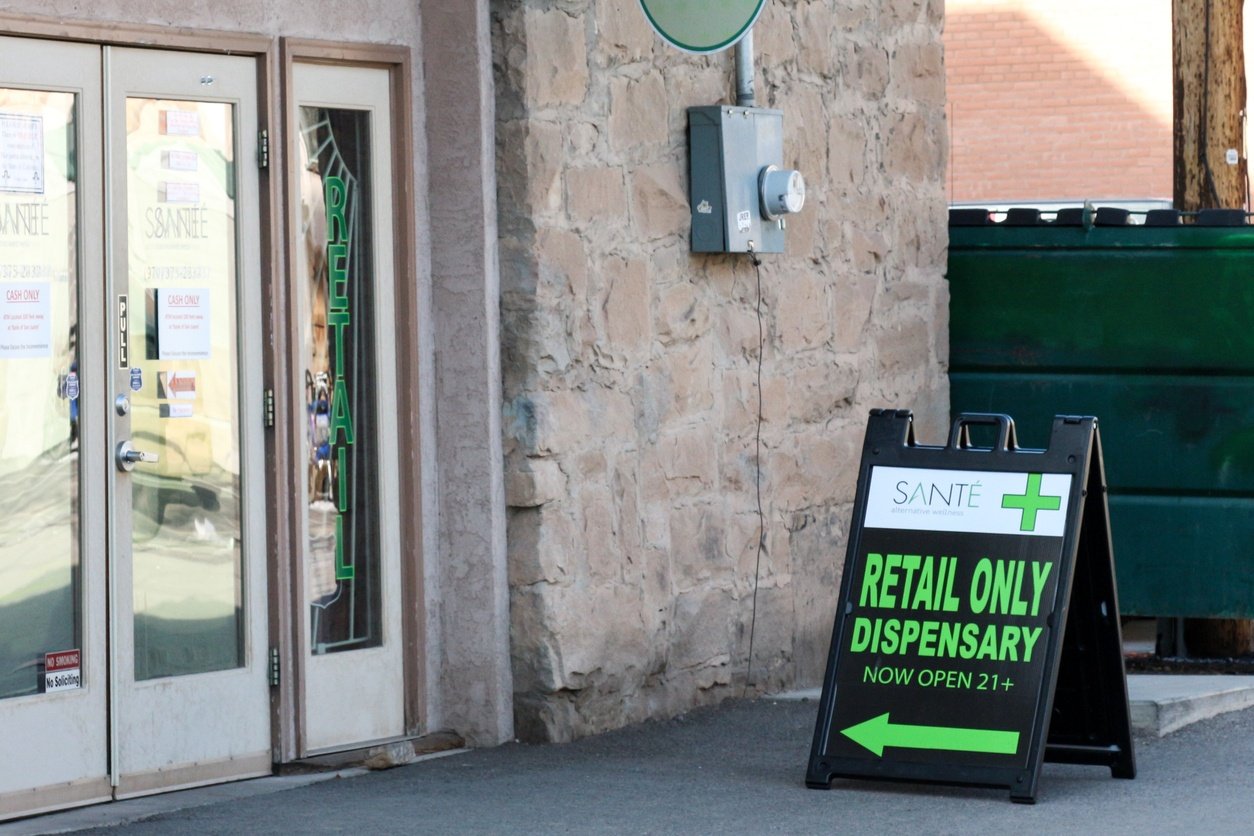 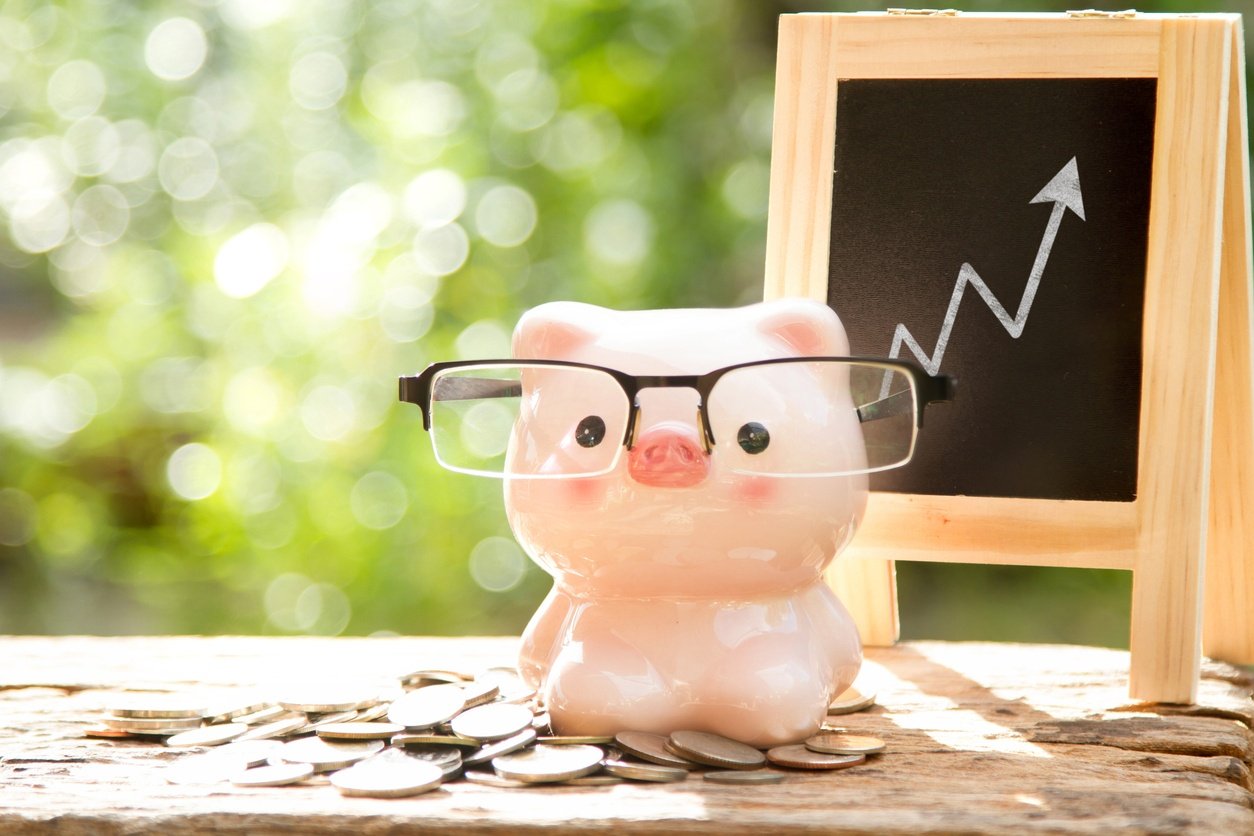