Amazon, eBay and Etsy are more than household names. In the world of sales tax, they’re major marketplace facilitators.

A marketplace facilitator is a platform where third-party sellers of any size and geographic area can facilitate retail sales, including the collection/processing of payments, in exchange for compensation. Think of it almost like a consignment shop.

How did this begin?

The evolution of marketplace facilitators’ sales tax obligations resembles the post-Wayfair evolution of nexus requirements for all online sellers.

About 10 years ago, the push began for click-through nexus. New York asserted Amazon had a collection and remittance responsibility due to in-state resources that were directing traffic to Amazon’s website and in return receiving a commission on the sale. As market conditions continued to evolve, and more and more buyers moved their purchasing online, states started to introduce the concept of economic nexus. Once the US Supreme Court ruled in the South Dakota vs. Wayfair case, other states swiftly adopted economic nexus rules. It wasn’t long before states recognized that there was still a large portion of internet-based sales that weren’t being taxed. In comes the marketplace facilitator rules that require the marketplace facilitator to collect and remit sales tax on all third-party sales.

Devil in the details

If you are selling through a marketplace, the majority of states now have these laws in place, including, recently, Georgia, Florida, Hawaii, Wisconsin, Illinois, Michigan, South Carolina and North Carolina. In states with these laws in place, for the most part, you do not have to worry about collecting sales tax for sales through the marketplace, they are responsible for doing this for you.

You do need to monitor these sales if you are also selling through avenues outside of a marketplace, such as your own website, resale, etc.. The reason being? Even though the marketplace is collecting and remitting that tax, these sales need to be accounted for in order to determine whether you have reached certain economic nexus thresholds and thus may need to collect and remit sales tax on your own website.

We also see companies that have multiple divisions selling different products, some that do well in e-commerce (potentially through a marketplace) and other products that do better in direct sales. But when a seller has nexus, they have nexus within all of their divisions.

Learn more about marketplace facilitators on our most recent “Hot Topic” webinar. 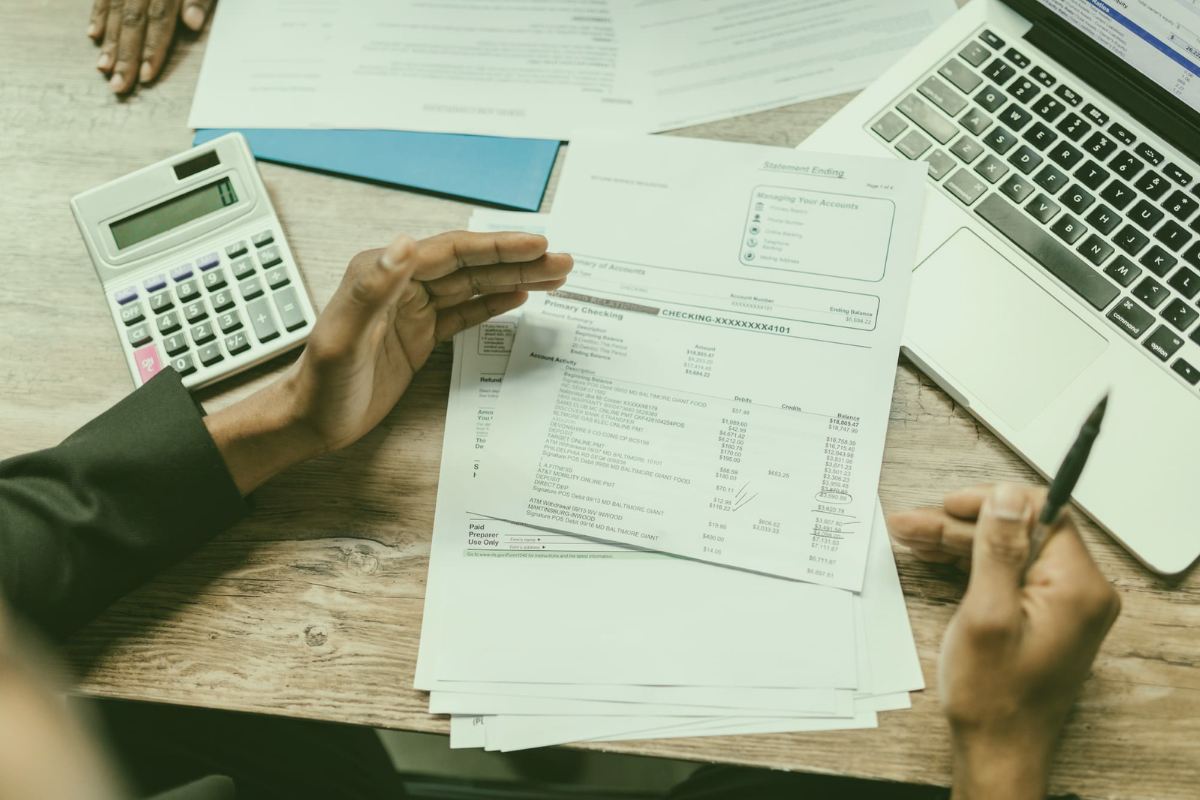 The Pandemic's Impact on Businesses and Sales Tax: An Update 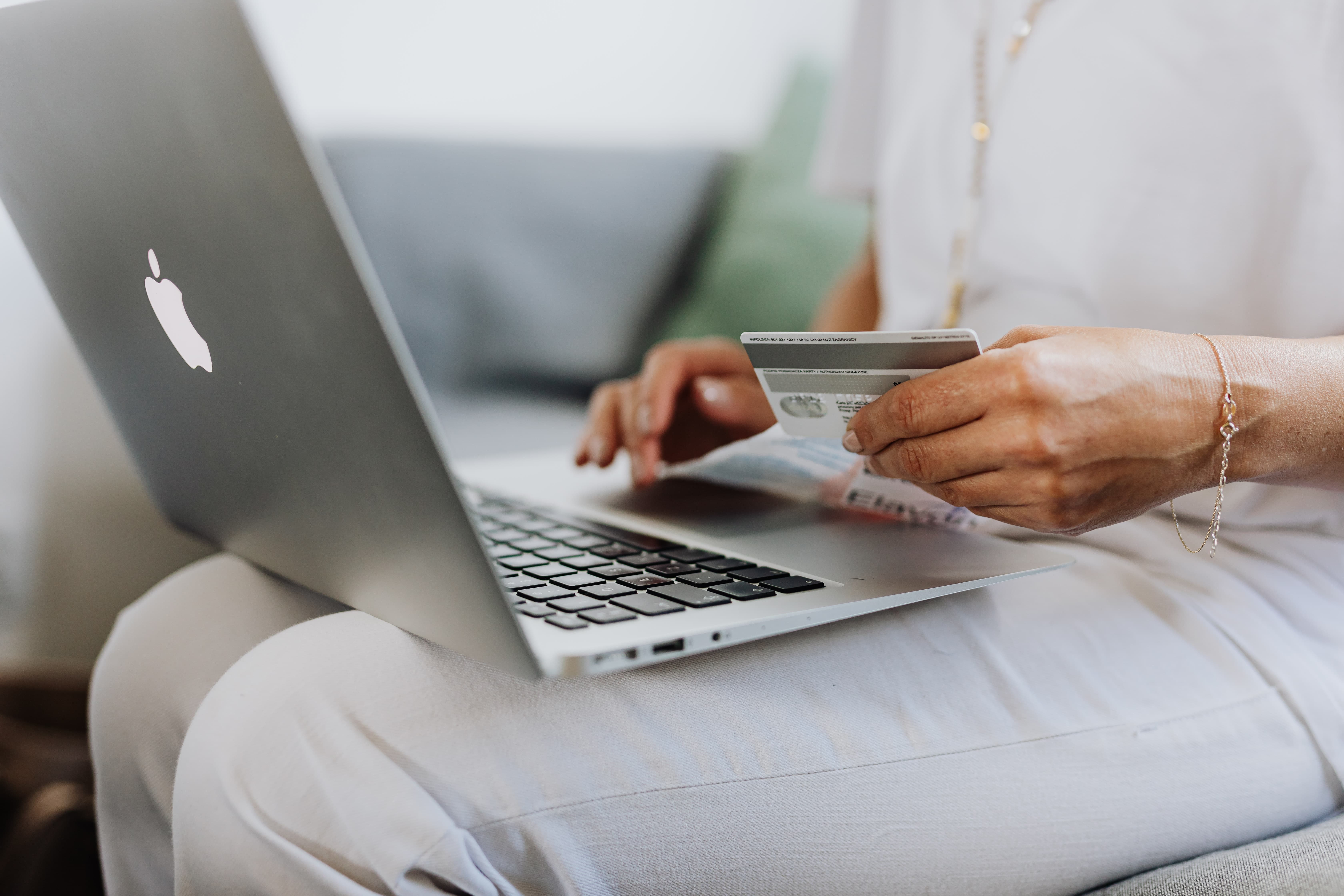 The Growth of E-Commerce and Your Sales Tax Obligation