Marketplace Collection in Pennsylvania is Next

Amazon recently confirmed its plans to collect sales tax on all orders shipped to Pennsylvania, according to CNBC, in an effort to be on the same playing field as physical stores.  This policy will be enacted on April 1st, and comes shortly after the establishment of this policy in Washington - where the company is headquartered.  Prior to this new policy, Amazon did collect sales tax on items it sold directly, but didn't handle taxes on third-party sales, explains Lancaster Online.

As stated by CNBC, this policy is a result of legislation which aims to bring more sales tax collections back to states as more people move to online retailers to fulfill their shopping needs.  According to Statista, a 2017 survey found that, in many categories, shoppers prefer to make their purchasing decisions in person.  More specifically, it would seem that people prefer to make more expensive purchases, such as cars or electronics, in person, while smaller purchases, such as books or games, are more popular as online purchases.  Despite this, the rapid growth of online retailers such as Amazon manages to have a significant impact on state revenue from sales tax, and as a result, Amazon is being forced to adapt to new rules regarding online sales tax.

Amazon isn't the only online retailer being targeted by this legislation either.  As explained by Lancaster Online, this new Pennsylvania law will require all internet companies to collect sales tax, whether or not they have a physical location within the state.  This is a significant specification as, prior to this legislation, businesses were only required to collect tax on sales if they had a physical presence in the state in which the sale occurred. 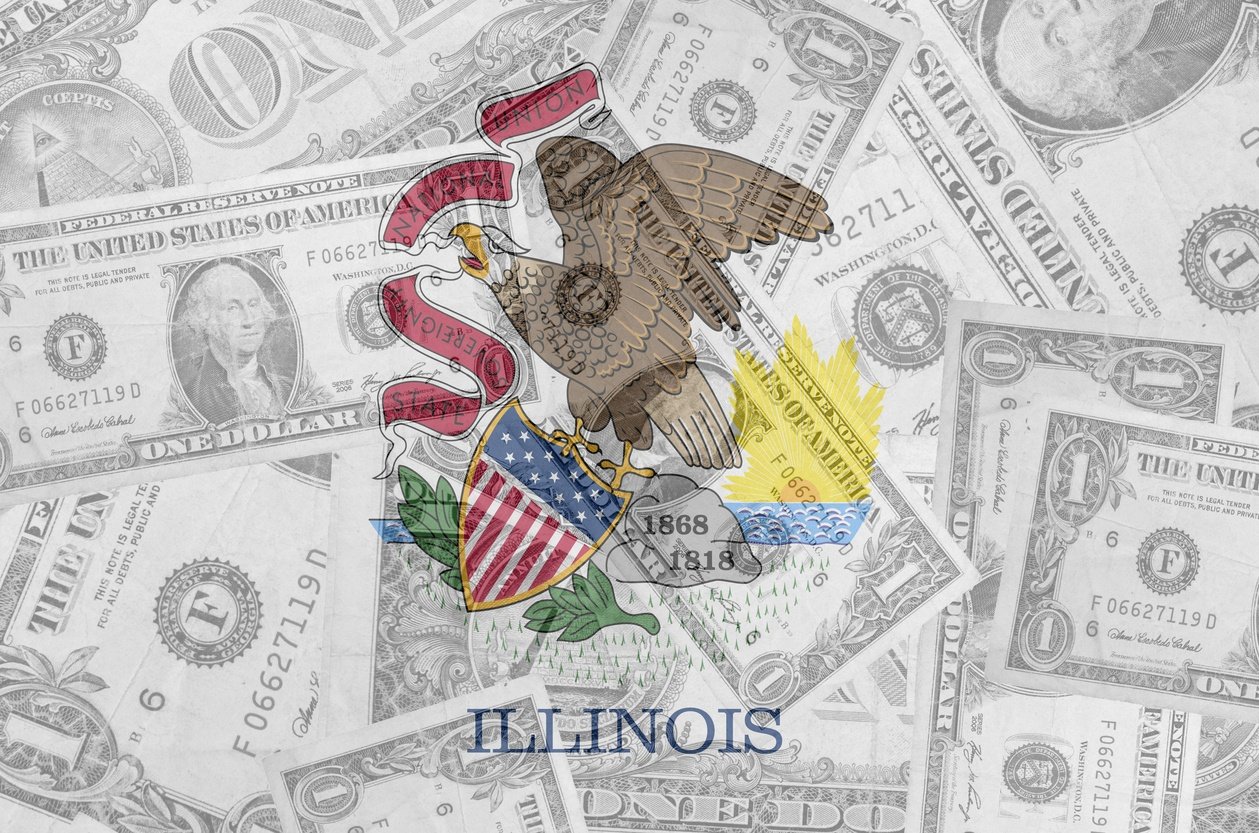 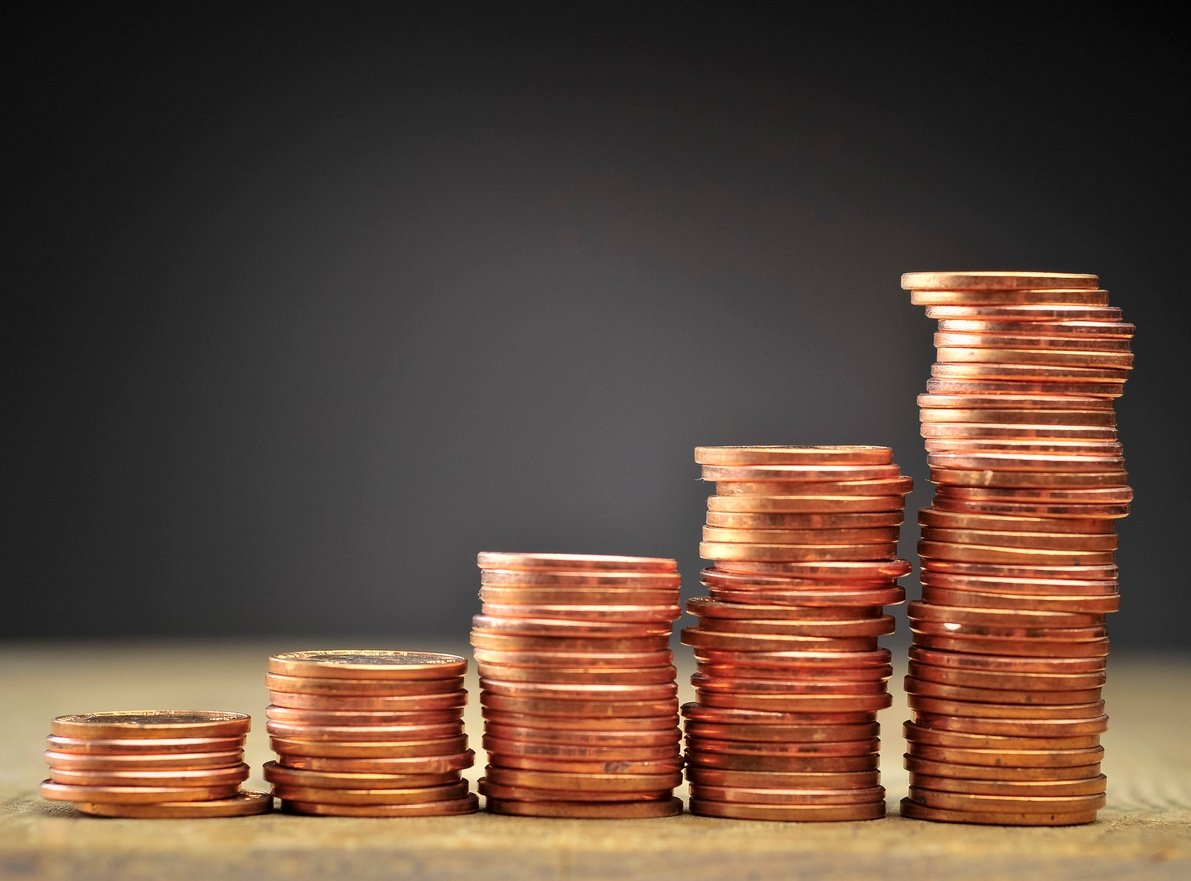