Impacts of using a marketplace facilitator

Online sellers hear an endless amount these days about “marketplace facilitators.” What are they? How can they help you? And how can they hurt?

Such big-name platforms can boost the sales of most companies who sell products on their sites.  Not only that, the marketplace facilitator in many situations assumes the responsibility for collecting and remitting the applicable sales tax.

If the facilitator meets the economic nexus threshold – and in many states, these thresholds are the same as for sellers who aren’t marketplace facilitators – the facilitator has the responsibility to calculate and charge tax on those sales that it processes and facilitates.

That takes a burden off you, the seller.

But there are, as always in the world of sales tax, conditions.

As market conditions continued to evolve and more and more buyers moved their purchasing options online, states started to introduce the concept of economic nexus – especially after the Supreme Court’s 2018 ruling in the South Dakota vs. Wayfair case.

It is best to consult with a sales tax expert or CPA to find the most updated laws.

When it gets complicated

In states with these laws in place, the online seller doesn’t have to worry about collecting tax for sales made through that marketplace. The facilitator is responsible for doing this.

However, you do need to monitor these sales if you are also selling through avenues outside of a marketplace, such as your own website or through other sales channels. Even though the marketplace is collecting and remitting the tax on their platform, these sales need to be accounted for to determine whether you’ve reached economic nexus thresholds. Gross receipts can and usually do count toward economic nexus thresholds.

If sales tax has become too confusing and you’re selling through multiple channels, including a marketplace facilitator, it’s important to understand how your sales tax obligation could grow. If you’re looking to get this burden off your plate, think about outsourcing your sales tax! Talk to TaxConnex to see how our dedicated practitioners can manage the complexity so you don’t have to.

Multi-Channel selling is confusing – sign up for our webinar on 4/27 on the sales tax obligations associated with selling via multiple channels. 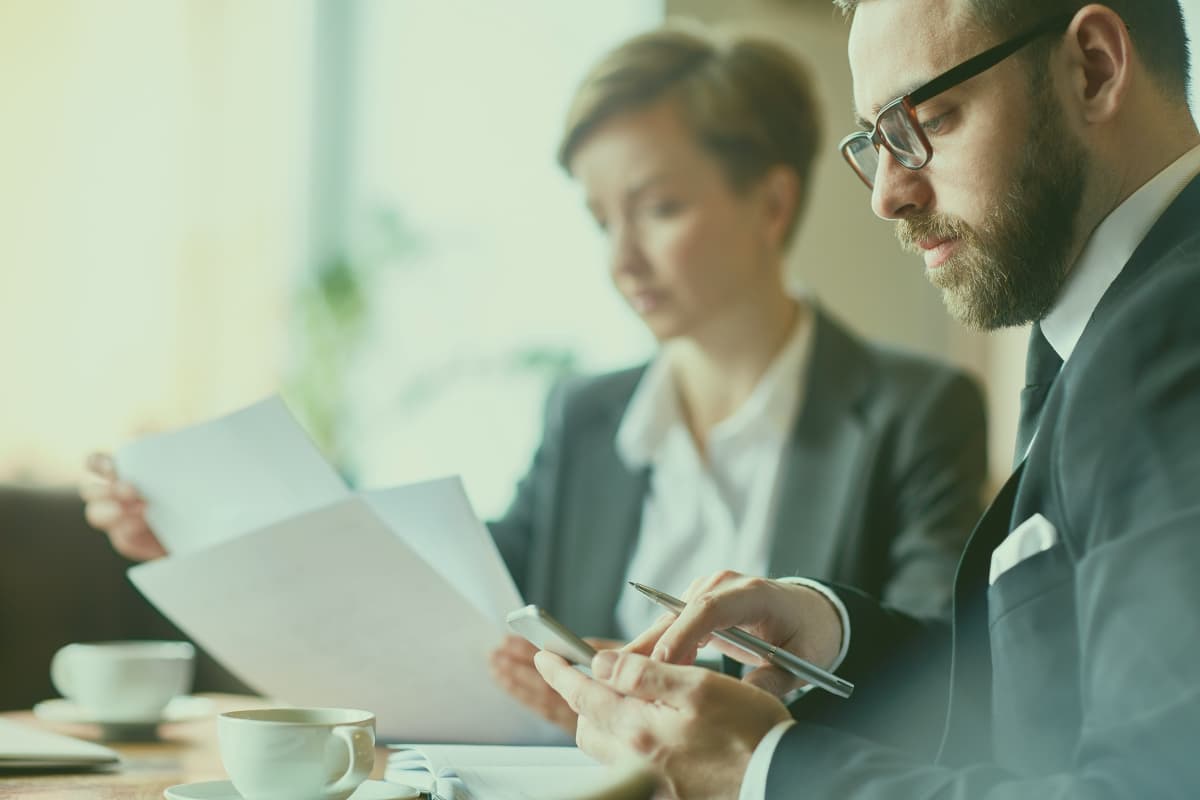 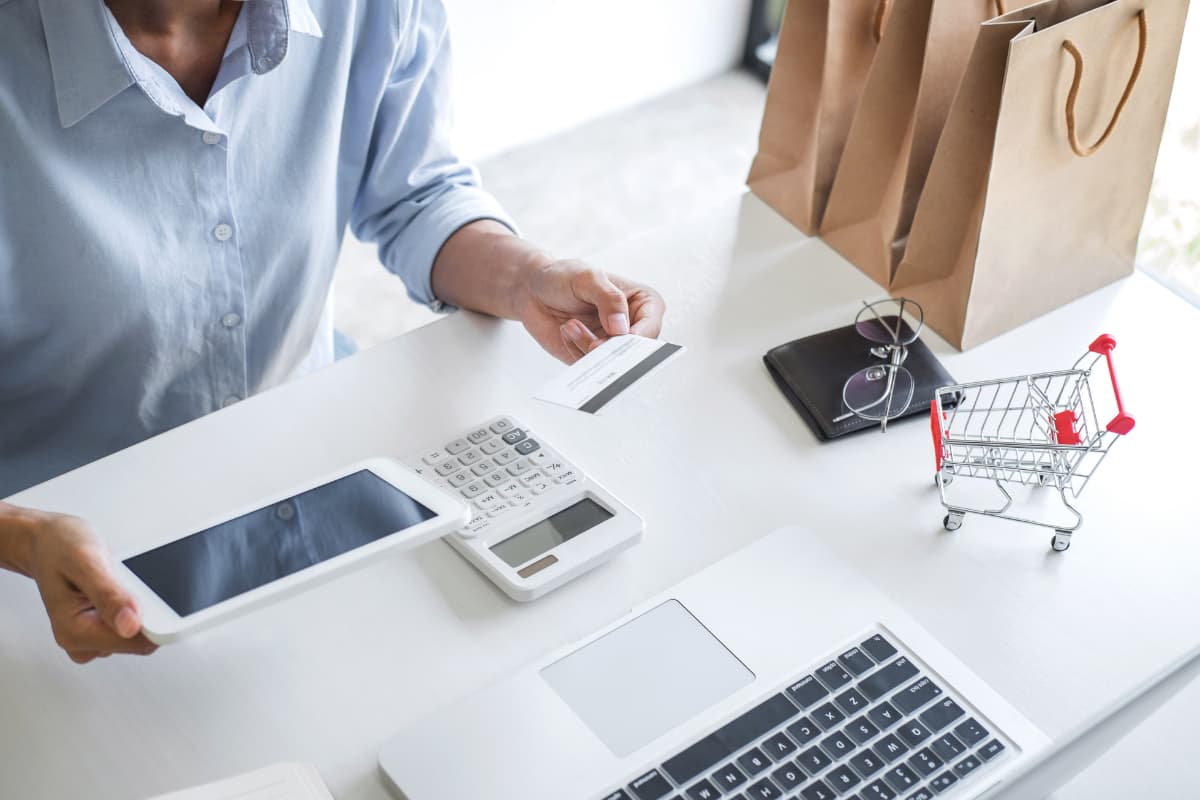