Manhattan, Kansas residents voted to approve a 25 cents sales tax with over 60% of voters voting in favor of the tax.  The tax, which is anticipated to bring in $27.5 million over the next 10 years will go into effect April 1, 2018.  It will replace the city's current "quality of life" tax that ends March 31, 2018.  Funds from the tax will go towards the city's struggling parks and recreation facilities and will help improve indoor recreation areas at local middle schools.

Voters in Spartanburg County, South Carolina voted in favor of a one-cent sales tax increase. Unofficial numbers show that the tax passed with 61% of the vote.  The tax is expected to bring in over $224 million over the next six years.  Funds will go to build new government buildings, including the courthouse which has been faced with mold and safety concerns.  The new sales tax will not apply to groceries, prescription drugs, and some personal property exempt from sales tax.  The tax is scheduled to go into effect May 1, 2018. 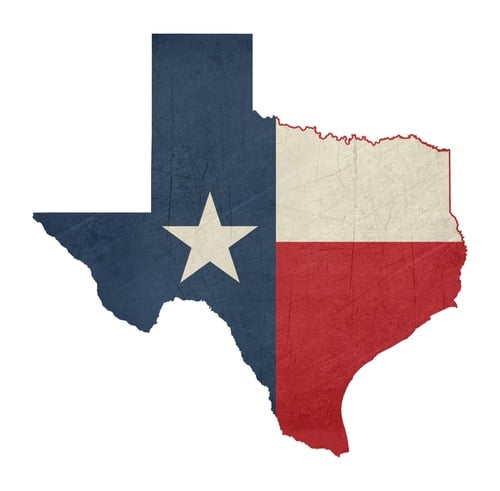 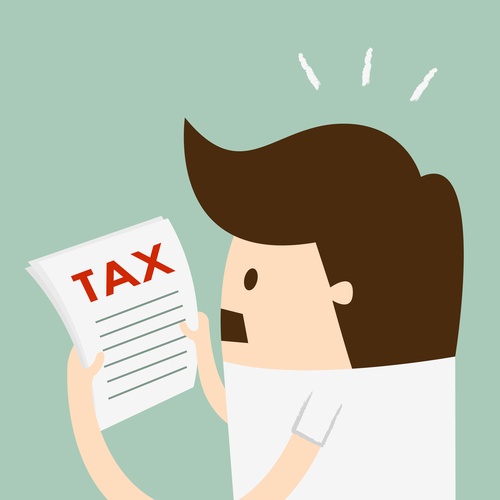