Dan Noble, Director of the Wyoming Department of Revenue, says that a sales tax mistake made by a vendor in Sweetwater County was an innocent one that provided the vendor with no advantage.  The business mistakenly reported taxes to neighboring Natrona County.  Noble says that the correct amount of sales tax was collected from the vendor but was paid to the wrong county.

Noble expressed sympathy recently for the city of Casper while attending a work session of the Casper City Council.  The city received $1.7 million between October of 2013 and December of 2015 as a result of the error.  The state of Wyoming subtracted the money from the city's sales tax distribution in July after an audit discovered the mistake.  Noble says he understands the frustration of Casper's city leaders.

The state has attempted to soften the blow dealt to the city of Casper by issuing a loan to city officials.  The state is giving the city of Casper five years to repay the money lent to it. City council members are still not satisfied, however, with the state's explanation for determining the error to be inadvertent.

Casper City Councilman Dallas Laird feels that filing sales tax in Natrona County was possibly beneficial to the vendor due to the lower sales tax rate.  The sales tax in Natrona County is calculated at a five percent rate.  The sales tax rate in Sweetwater at the time the error was made was six percent.  Councilman Lairs says that if there is any intent of fraud accompanying the error by the vendor, a lawsuit should be filed.

The explanation given to the city council by Noble is that the vendor paid the Sweetwater county sales tax rate despite the filing in Natrona County.  Noble explained that these mistakes happen often.

Charlie Powell, Vice Mayor of Casper, says that even if the mistake was inadvertent that there should be repercussions.  Powell expressed the belief that establishing fines for these errors would cause vendors to become more attentive when filing sales tax. 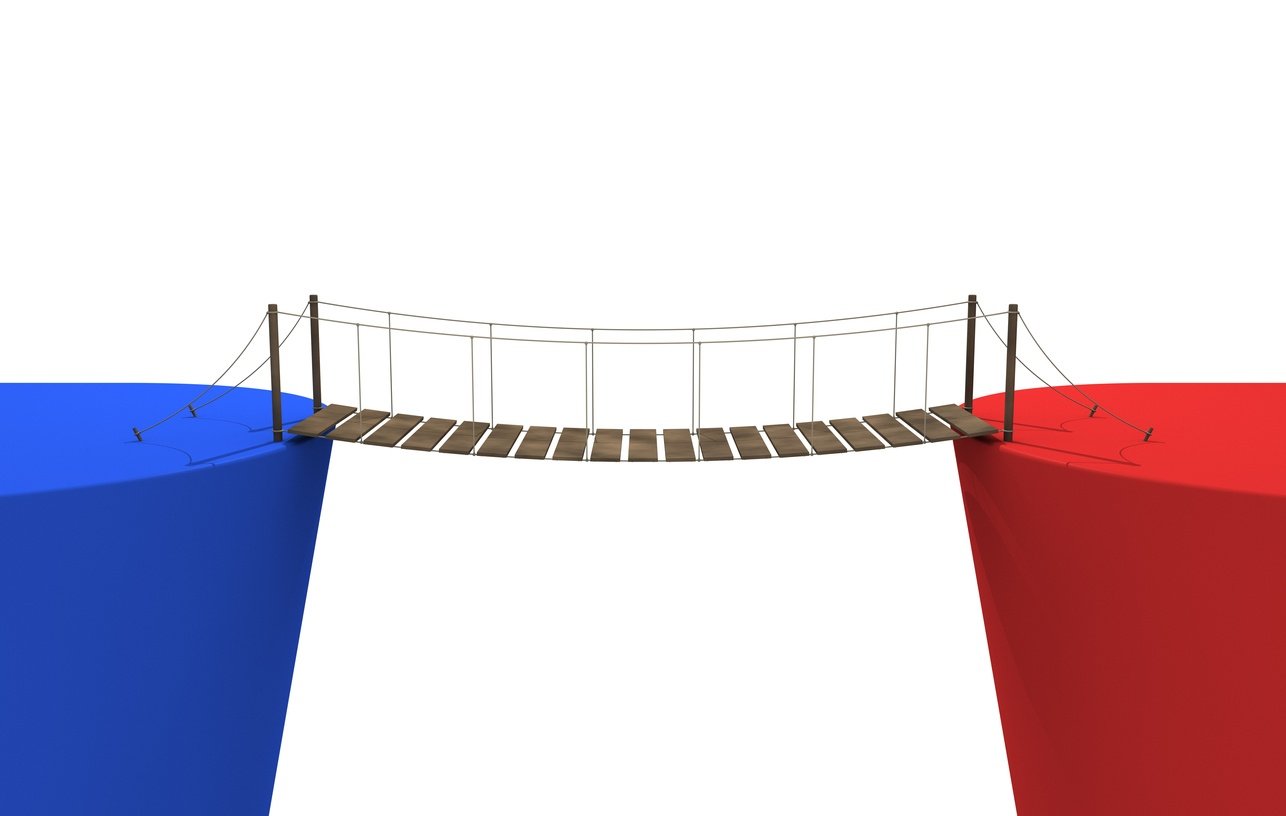 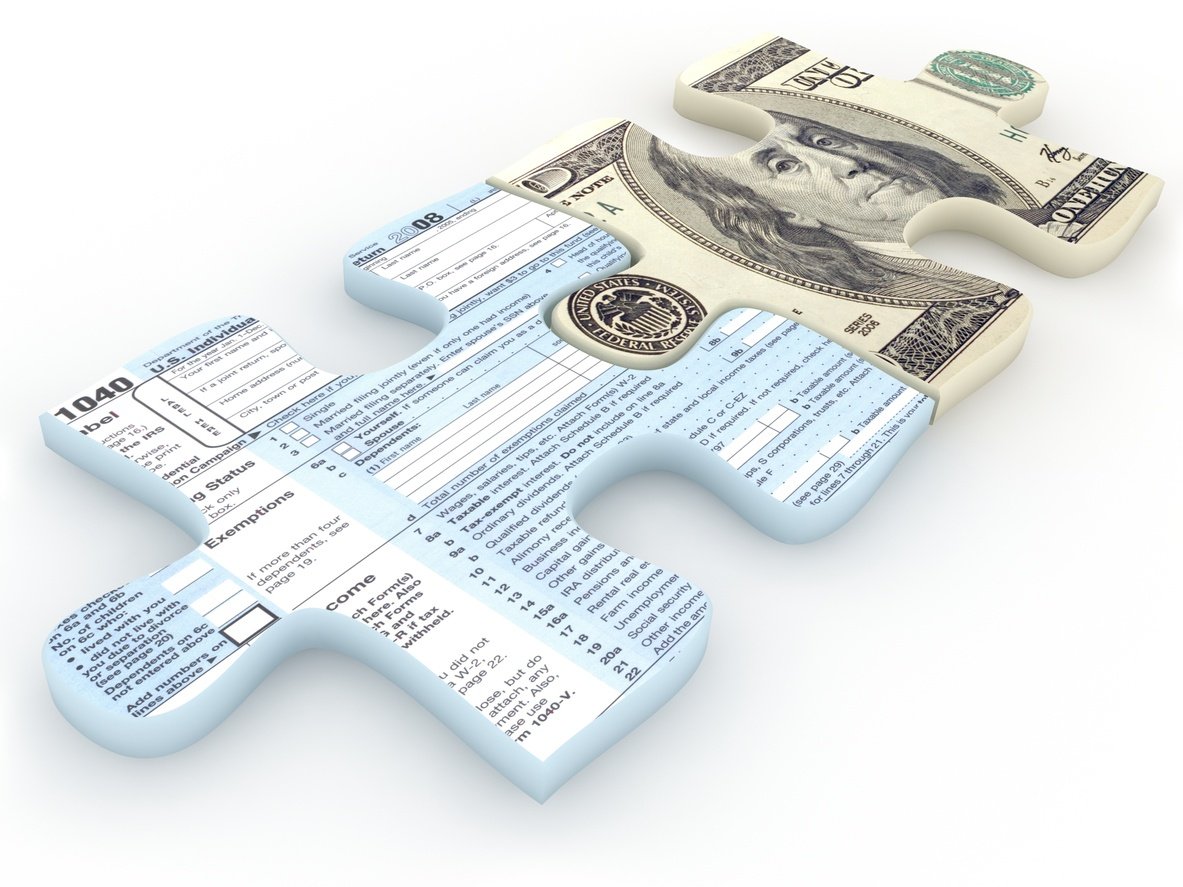