Are States Easing Off Nexus?

Why would states go through all the trouble of enacting economic nexus to grow their tax coffers and then ease off on the restrictions - especially big states like New York and California, which were once expected to garner nine and even ten figures in tax revenue from nexus legislation?

California enacted legislation last spring raising its nexus threshold from $100,000 to $500,000 (preceding or current calendar year) and removed the trigger number of transactions to customers in the state.

New York has recently followed suit, requiring marketplace providers with no physical presence in the state to register for sales tax at $500,000 instead of their previously required $300,000. The new threshold is retroactive to June 1 of 2019.

Why did this happen?  According to Tony Switajewski, State and Local Tax Partner at blum shapiro, it likely happened for the following reasons:

(1). It was thought that the $300,000 threshold was too low considering the economic activity that occurs in New York;
(2). Increasing the threshold would hold up under constitutional scrutiny concerning what is considered substantial nexus in the state and
(3). To provide a higher-threshold to exempt “small remote businesses” from having to comply with New York sales tax law.  “

Should vendors depend on more states following California and New York’s lead and making life easier for those who sell remotely? Don’t depend on it, but stay tuned… 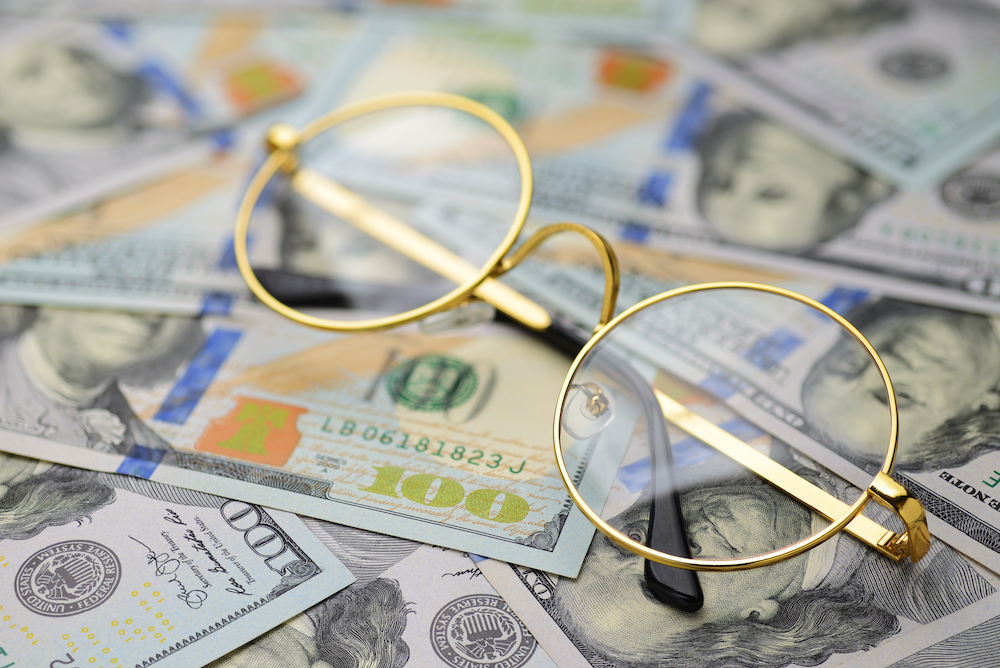 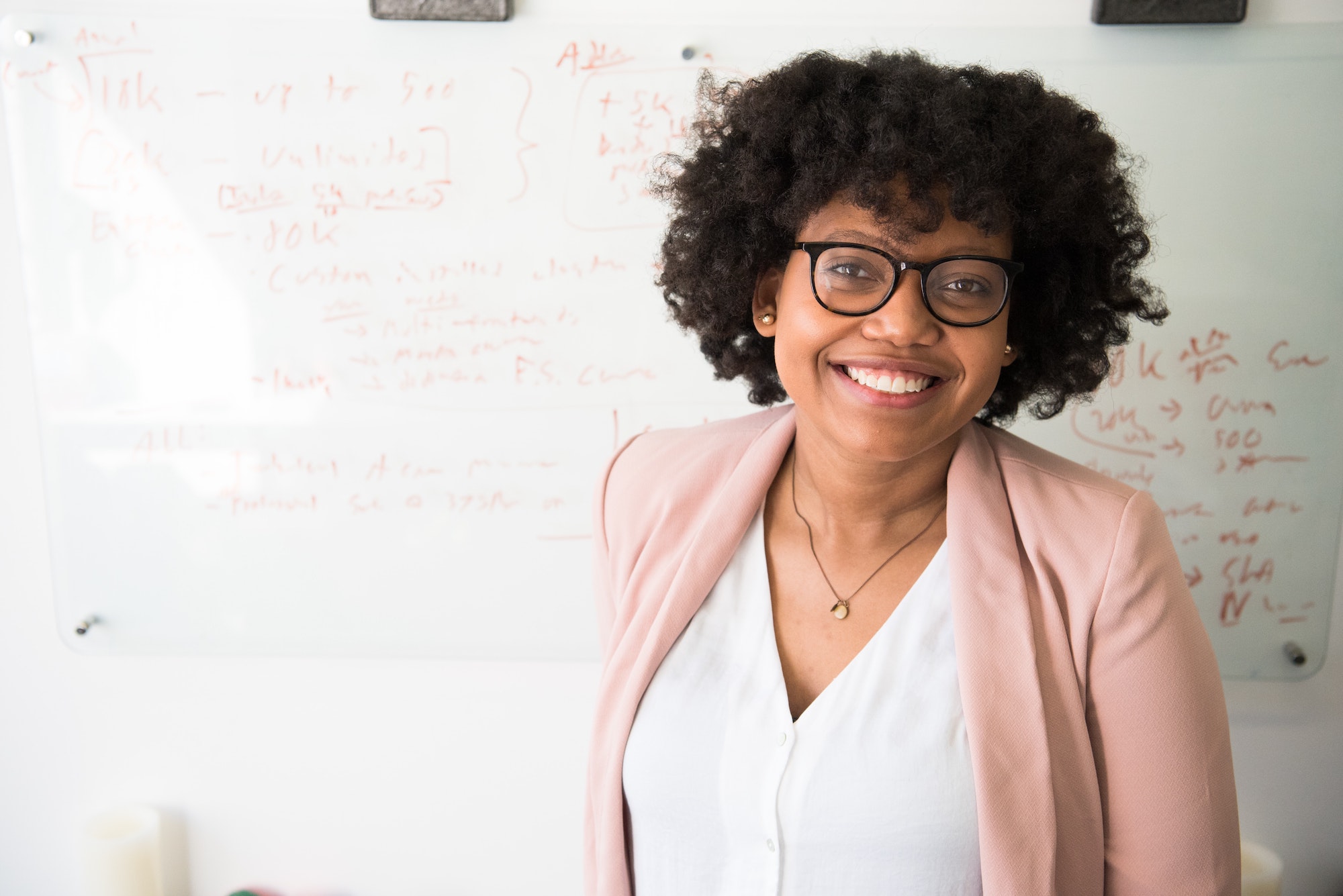 5 Things to Be Thankful for With Sales Tax