It’s been quite the year as many businesses and lives have been put on hold. But one thing that hasn’t stopped is the need to collect and remit sales tax. Even in the midst of a pandemic, sales tax updates have continued to happen. In this blog, we will take a look at some of the major sales tax developments that have happened so far in 2020.

Taxability of Digital Products: Tax on digital products has remained a hot-button topic in the US and overseas. The U.K. has started taxing social media and search engines this year, and Poland began taxing streaming media this summer. This summer, the U.S. Trade Representative’s office also said it was opening investigations into digital tax measures in many overseas countries. Other nations’ taxing of such household tech names as Google, Facebook and Amazon still remains a disjointed effort. Domestically, the push to tax digital goods and services varies from state to state, as you would expect. Stay tuned as more state legislatures tax this growing industry segment.

Deferments from the Pandemic: Many states offered relief for sales tax filing obligations with the delayed federal tax-filing deadline of July 15. This relief, largely now over, created in some businesses the mistaken notion that they’d never have to remit sales taxes they’d collected – clearly a bad idea. Many of which were left scrambling to pay back the sales tax collected when the pandemic was clearly not over.

Home Could Be Where the Tax Obligation Is. This pandemic has prompted shelter-in-place orders nationwide, meaning legions of employees have been working from home to contain COVID-19. Some workers also chose to work in second homes or elsewhere for a multitude of reasons. Either way, the result is more workers in locales longer than anyone intended when the year began. Physical nexus includes employees working from home in tax jurisdictions different from office locations.

Will ongoing widespread work-at-home policies create physical nexus, igniting new tax obligations and potential liabilities down the road? That’s a growing question through this year, as states that initially went easy during lockdowns have started to assert that telecommuting employees in a different state could give a company nexus.

As sales tax continues to evolve, it makes the burden to keep up with it even more difficult. Be sure to watch your nexus footprint, as well as the taxability of your products/services as rules and regulations change. One wrong misstep with sales & use tax could lead to unwanted fees and liability for you and your business.

If you think your business may be impacted by this year's sales tax developments, contact TaxConnex. We take sales tax off your plate and manage it completely. Now, it's all on us. 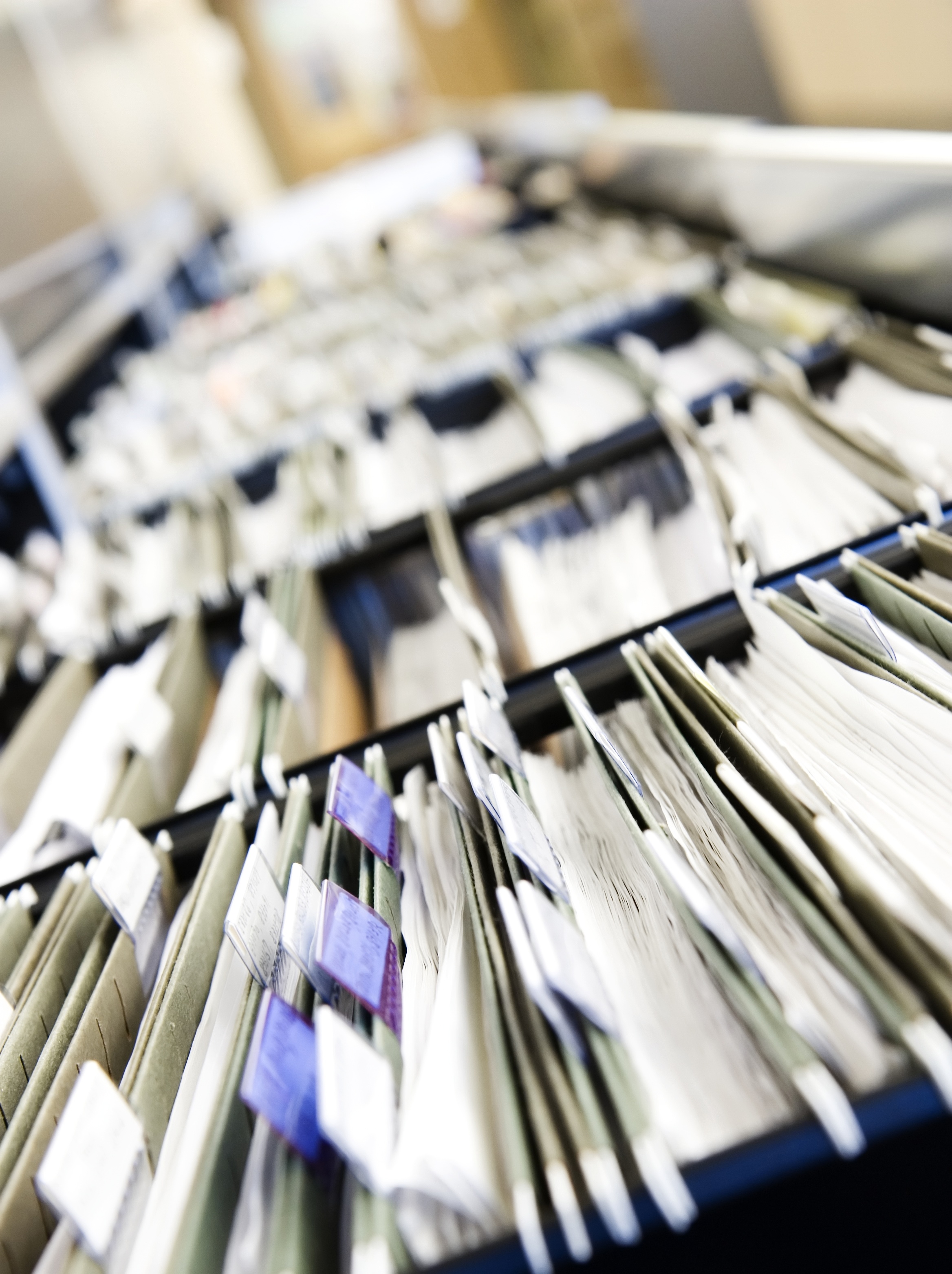 Taking a Look at the Exemption Certificate