In reviewing recent court cases and statutes applicable to sales tax, I came across one that was interesting to me.  The particular issue is tied to Barnesandnoble.com and the state of New Mexico.  While New Mexico doesn't have a sales tax (they have a Gross Receipts tax) many of the sales tax nexus rules from other states can be applied.  The details of this particular situation are presented in a 35-page document so attempting to summarize the two positions here will invariably leave out most of the details.  But here’s some perspective on the two positions:

Other specifics were described in the full 35-page document.  On the surface, this decision seems to contradict a similar scenario involving Borders.com and the California State Board of Equalization.  However, in the Borders.com example, the return policy with their brick & mortar counterpart showed a preferential return policy favoring the online retailer.  In this example in New Mexico, there was not a preferential policy shown.  Other facts in this situation, when scrutinized, show a different set of facts as compared the CA BOE ruling.

Put one in the win column for the internet retailers! 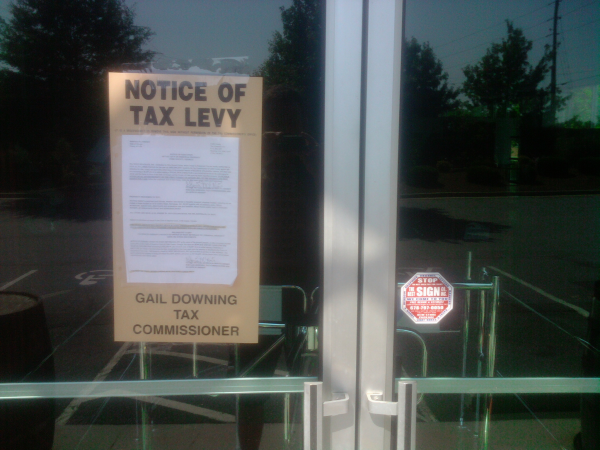