New sources of tax revenue, old ones robust but sputtering in spots, tax holidays as political tools amid inflation: It’s been a year of new trends in sales tax.

The year opened right after the second annual TaxConnex survey. Almost three out of four respondents reported that online sales as a percentage of revenue had increased since 2019 – no doubt fueled by pandemic eCommerce. Heading into the new year, state sales tax revenues were up coast to coast, often by double-digit percentages. Add that U.S. online retail sales in the 2021 holiday season had jumped 11% over 2020 and you had the foundation set for a banner 2022 for eCommerce – and online sales tax.

Too much or too little?

The year started with attention on new online products and sales tax – notably in Maryland with its tax on digital advertising. The state imposed a gross receipts tax on digital ads so long as the companies had at least $1 million in advertising revenue within the state for the year. Observers immediately called the Maryland law “incredibly vague” on definitions. More doubters would pop up later.

Sales tax also soon emerged as a political arguing point. One Pennsylvania legislator called for elimination of that state’s sales and use tax (echoing a colleague’s earlier call for a two-month break from the state’s sales tax in the coming summer, citing inflation). Colorado and Florida were among states considering or granting sales tax breaks on baby items. Kansas batted around eliminating the state sales tax on some hygiene products and Virginia discussed exemptions for food and personal hygiene products. State coffers bloated from sales tax on eCommerce during Covid and granting relief from inflation (running 8.3% in April) were cited as main reasons for the tax breaks. (In fact, Amazon would soon introduce a 5% “fuel and inflation surcharge” to fees that it charged third-party sellers.)

Nevertheless, some states looked to increase their sales tax base: Massachusetts floated the idea of following Maryland in taxing digital advertising sales. Alaska pondered its first statewide sales tax while proposals for higher local sales taxes were headed to ballots in November and before.

By late spring, lawmakers in many states called for sales tax holidays. Florida seemed to be leading the way with proposed relief on a range of products from power tools to concert tickets. But others clung to hiking sale taxes: Kentucky considered gradually replacing its individual income tax with a broader sales tax. South Dakota rejected a proposal to cut the state sales tax. Michigan lawmakers shot down proposals that would have exempted diapers and similar products.

Summer started with a report from the U.S. Government Accountability Office of just how well states had done since Wayfair four years before: 33 states had reported $23 billion in remote sales tax revenue in 2021.

Push back increased against some sales tax measures. Colorado, for instance, began imposing a 27-cent fee on every retail delivery made by motor vehicle to a destination in the state, the seller responsible for collection and remittance. Many local merchants said they were forced to just absorb the cost. A right-wing coalition charged in a lawsuit that such a “fee” should have been put to voters (which it wasn’t), and by the fall the Denver City Council had proposed exempting the fee from sales or use tax.

In Louisiana, a federal court dismissed a lawsuit seeking to overturn the state’s decentralized sales tax collection system, saying it was filed in the wrong venue. The decision came in the case of Halstead Bead, a small craft wholesaler that had challenged Louisiana’s sales tax system, where remote sellers have to comply with local tax laws for 63 parishes. The plaintiffs claimed that Louisiana’s patchwork sales tax compliance system is filled with audit traps and that the case belonged in federal court because Wayfair was ultimately decided in the U.S. Supreme Court.

(Louisiana did begin to address its infamously complex compliance structure with laws to give the state’s Sales and Use Tax Commission for Remote Sellers more authority and to centralize sales tax; two of these laws are slated to take effect in next year.)

What about sales tax holidays? Do they really do anything to help taxpayers? A report from the Institute on Taxation and Economic Policy claimed no, that the holidays are “conveniently popular yet ultimately ineffective sales tax holidays” that fall far short of the relief through targeted, permanent reforms.

Perhaps one of the strongest pushbacks came in Pennylvania where a state court decreed that an Amazon warehouse created no physical nexus for a group of online sellers. Amazon has more than 100 warehouses nationwide, with more planned – meaning that the decision may influence the nexus of many merchants who sell through the platform of the eCommerce giant.

Remote work may have allowed companies to continue functioning during the pandemic, but by the fall of 2022 it raised a worry: the possibility that far-flung workers could create physical nexus.

Residency for income tax purposes can be based on where someone works or has bank accounts, maintains a driver’s license or votes, to name a few connections with a state or jurisdiction. Many states have statutory resident rules that apply if a worker is physically present and living in that state for a certain number of days. Telework creates no exception to the rule – and one survey found that three-quarters of states believe that just a few employees working in a state creates nexus.

Another new avenue of sales tax revenue was the subject of the Multistate Tax Commission’s project to help states develop a simpler and more adaptable approach to taxation of digital products. Meanwhile, states like Minnesota and Iowa were revising their regs on non-fungible tokens, digital-based services and cryptocurrency. Illinois and Wisconsin would follow suit by the end of the year.

Not everything digital was becoming taxable, though. A Maryland county circuit court ruled that the state’s headline digital advertising tax violated the Internet Tax Freedom Act and a few sections of the Constitution itself. Proponents promised an appeal; critics called the decision a victory for small business.

Election Day 2022, in addition to being watershed midterms, involved many sales tax initiatives. Recreational marijuana, for example, was on the ballot to legalize in many states – as were measures to levy sales tax on it. The potential tax haul was huge: Montana’s legal market had launched in January and netted $22.6 million in sales in the first month.

Voters around the country seemed split on raising various local sales taxes. In some communities, the votes were so close it would take a month or more to decide the outcome. Some sales tax bills passed; others didn’t.

We have no reason to believe that the next 12 months won’t be lively yet again for sales tax.

Especially if, again, the Government Accountability Office has anything to say about it. That agency released a report near the end of 2022 confirming that states have had to pass a patchwork of sales tax nexus and compliance laws that only Congress is in the best position to fix.

Federal guidelines would no doubt change the whole world of sales tax. But as we saw once more in 2022, nothing new there.

Online holiday sales in 2022 were not expected to increase as much as in previous years, but a healthy increase was anticipated. Nearly half of consumers surveyed planned to participate in Black Friday and just over a third plan to shop on Cyber Monday.

And defying expectations of an off year, Cyber Monday broke online sales records, with U.S. consumers spending about $11.3 billion, up 5.8% year-over-year, to score the biggest online shopping day of all time. Inflation played little part in the numbers, analysts said – and at the peak hour between 8 and 9 p.m. Pacific, consumers spent $12.8 million every minute. “Cyber Week” 2022 was estimated to reach $35.27 billion in sales online, up 4% over last year and accounting for 16.7% of all sales in the months of November and December.

Obviously eCommerce is alive and well. We have no reason to believe that the next 12 months won’t be lively yet again for sales tax. 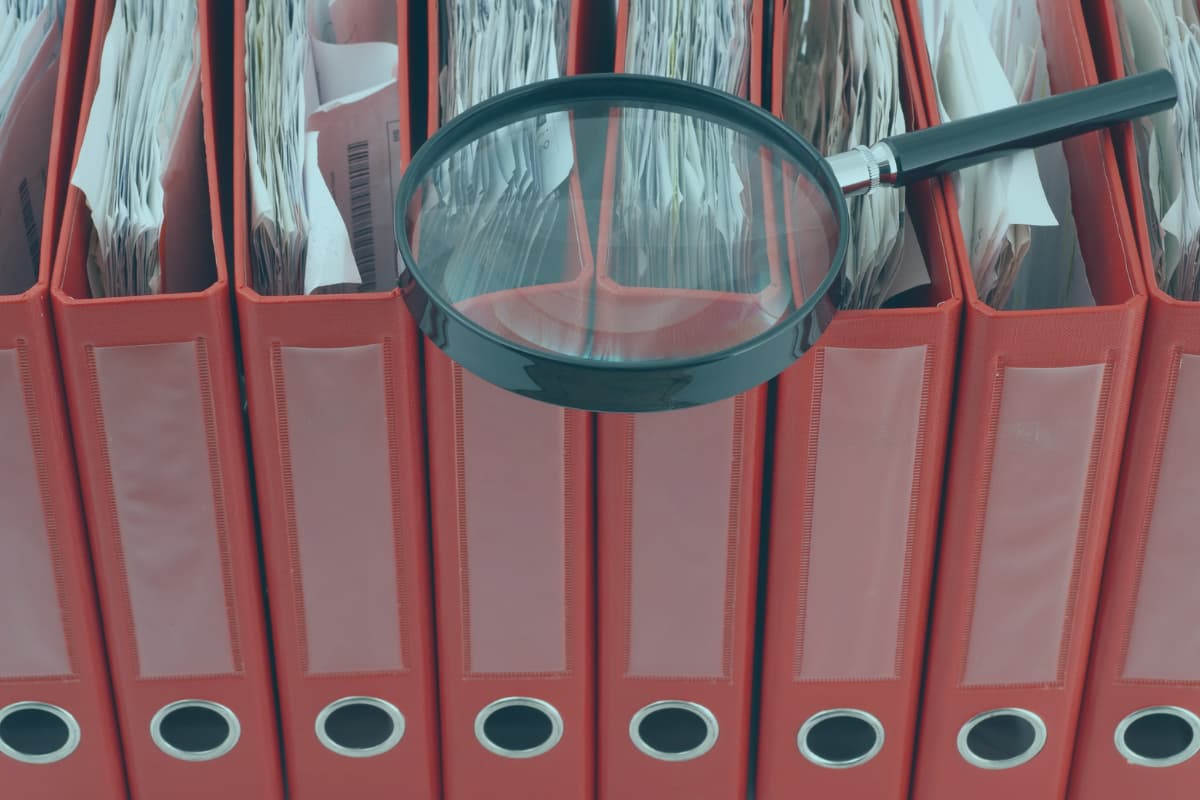 What is a sales tax exemption? 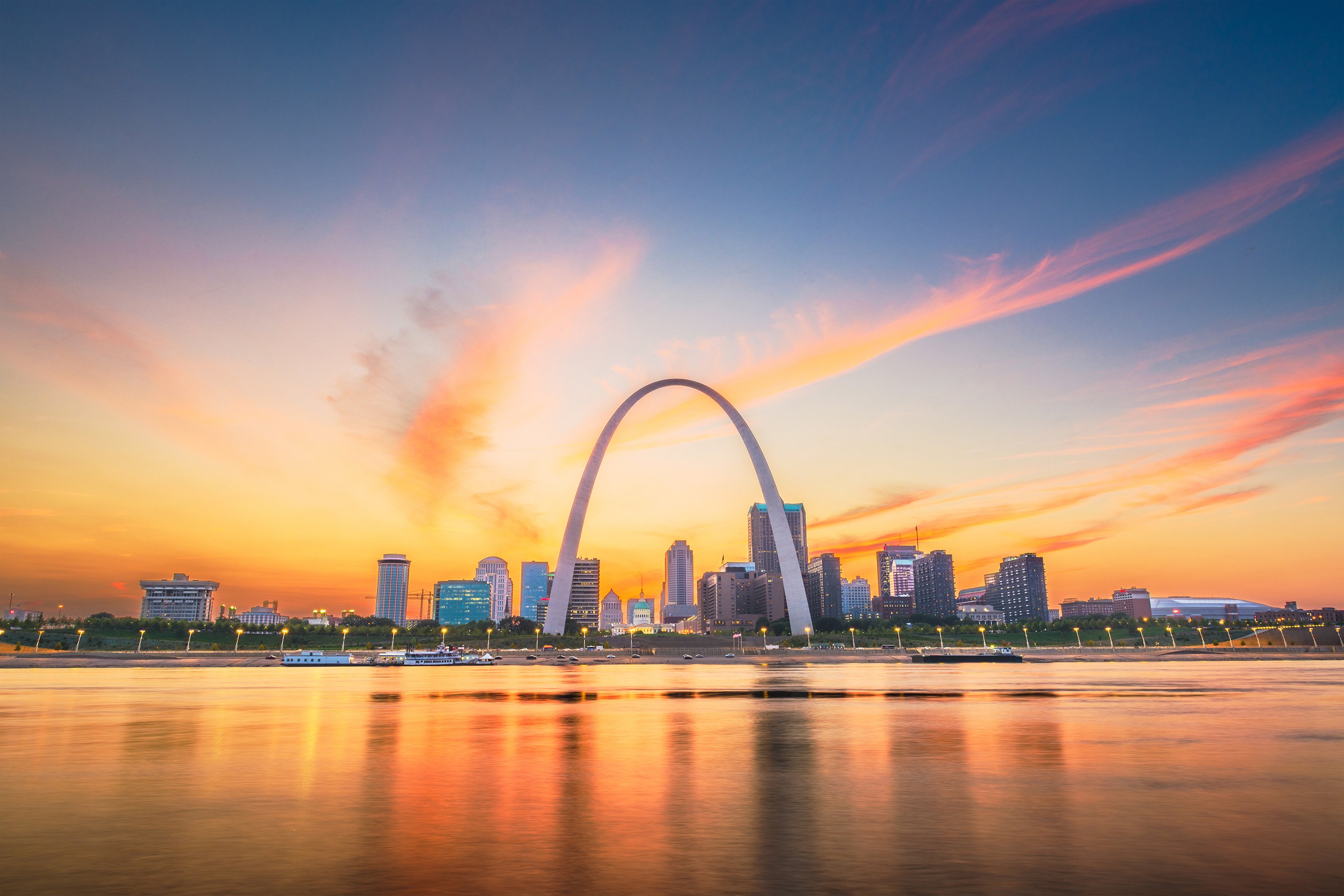