Voters rejected a proposed sales tax increase on Tuesday in Emergency Services District (ESD) 1, in Bastrop County, Texas, for the second time in three years.  A similar ballot initiative failed to pass in 2015, as well.  The prospective sales tax increase of 1.5% would have applied only within the ESD's borders, raising the county sales tax from 6.75% to 8.25%, the maximum rate allowed by Texas state law.  Currently - and since its establishment in 2004 - the ESD is funded solely through ad valorem taxes.  The most notable of these is the ESD's property tax, which officials had promised to lower by an equal amount - from nine cents to six cents per $100 in property valuation - had the sales tax measure been successful.  ESD officials, including ESD 1 fire chief David Gahagan, had hoped the increase would shift some of the financial burden for emergency services away from property owners within the district.

Emergency Services responds to traffic incidents and auto accidents on Texas route 71, and the sales tax increase was aimed at bringing in additional revenue from consumers traveling through the district, but residing beyond the its borders.  While there are no official estimates as to how much additional revenue such an increase may have provided, ESD officials had planned to use the funds to construct a new fire station on the aforementioned route 71.  For now, the ESD will continue using their current "suboptimal" facility, according to Chief Gahagan.  980 ESD voters - 46% - supported the measure, while 1,166 - 54% - were opposed. Despite negative outcomes both this year and in 2015, officials said they would consider placing the initiative on the ballot again in the future.

For more sales tax news, visit us at TaxConnex.com! 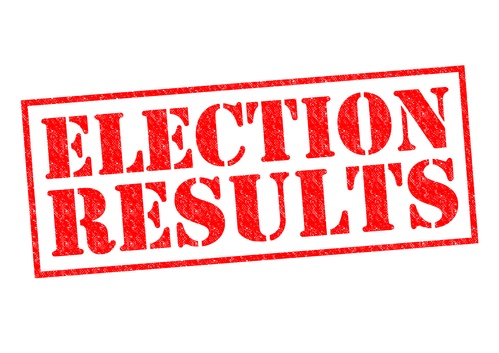