As first announced last December by Comptroller of Public Accounts Glenn Hegar, the Texas Tax Amnesty Program will begin Tuesday, May 1, 2018.  The program offers a limited opportunity to certain delinquent taxpayers to bring their tax accounts into compliance with state tax law without incurring penalties and interest on any amounts due to the state.  Amnesty applies to tax periods prior to Jan. 1, 2018, and only includes those amounts that have not been previously reported to the Comptroller's office.  The amnesty program will continue until Friday, June 29, 2018.

What taxes are covered and who is eligible?

The Texas Sales and Use Tax is included in the amnesty program, along with most other state and local taxes administered by the Comptroller's office.  Unclaimed Property payments and reports are not covered.  According to information provided on the Comptroller's website, eligible taxpayers include the following:

Amnesty does not apply to filing periods currently under audit or identified for an audit by receipt of a letter from the Comptroller to the taxpayer. 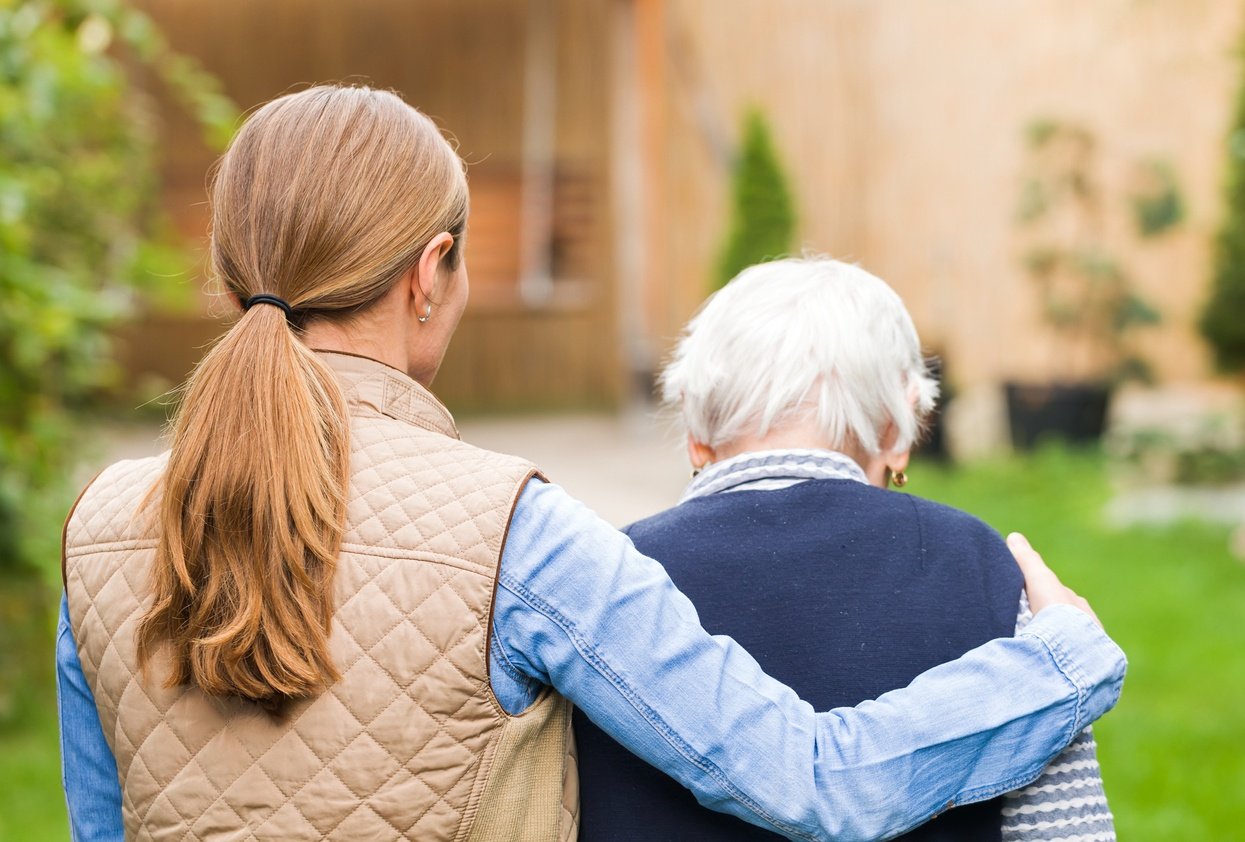 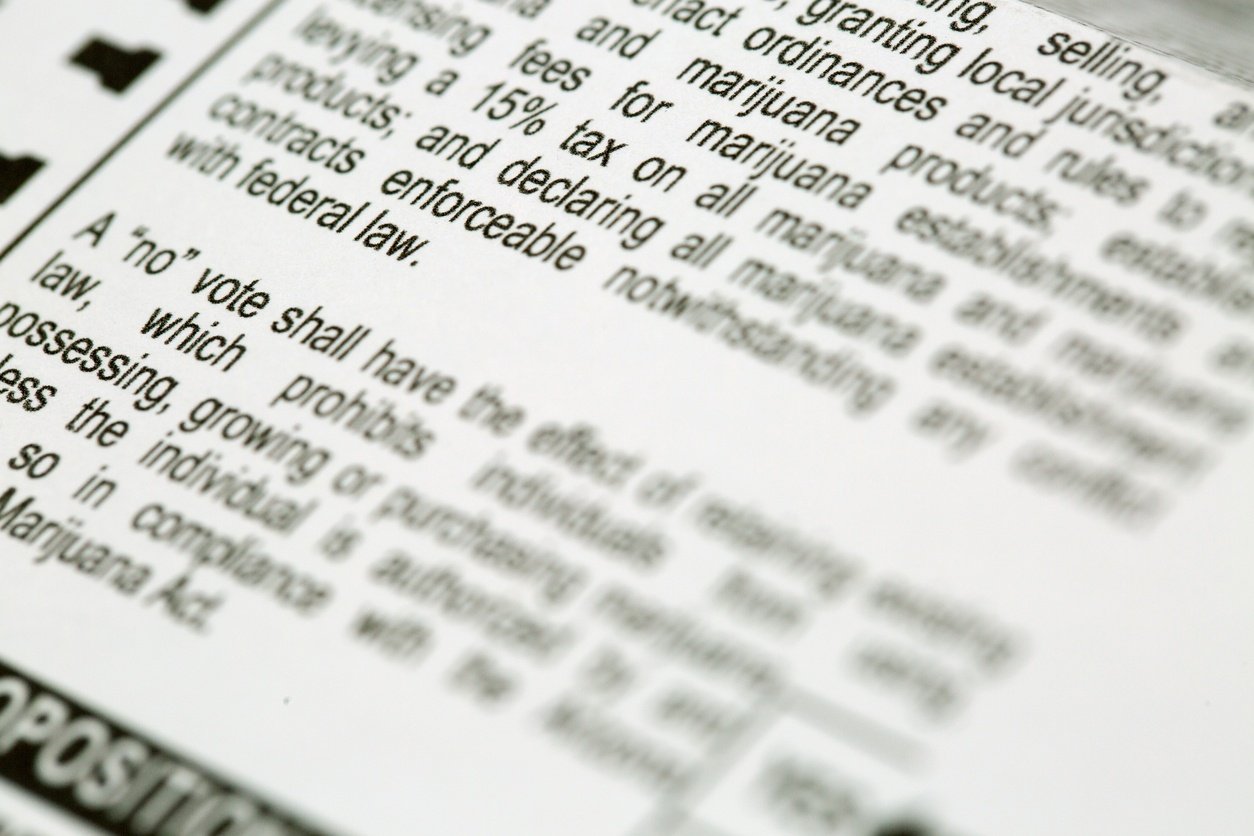