State Sales and Use Tax Update

There’s always something changing or new going on in the world of tax, especially sales tax. Here’s a review of some of the changes and updates that were announced in the last few months.

Arizona’s threshold for Transaction Privilege Tax (TPT) e-filing and paying lowers to $500 as of Jan. 1, 2021. Businesses with an annual TPT and/or use tax liability of $500 or more during the prior calendar year will be required to file and e-pay starting February 2021 for the January 2021 filing period.

Colorado has issued a private letter ruling stating that sales of a backup service provided by an information technology provider isn’t subject to tax. The company in the letter provides support services and resells third-party software and SaaS products; the ruling pays special attention to the backup service that the company provides: Clients only subscribe to the backup service, for which the company purchases servers and physically places them at clients’ sites. In the ruling, the DOR examined whether the placement of the servers constitutes a taxable lease of tangible personal property to the clients and concluded that the object of the backup service is the sale of nontaxable computer software products and related services, not the use of the servers.

New York City tax revenues in March and April fell $1.15 billion (3.5 percent) from the same period in 2019. Sales tax accounted for the largest decline, falling $918 million, or 23 percent. In New York State, the sales tax payment the county of Onondaga received recently was $10 million higher than the same period last year. County officials said the figures were “shocking” and portend well if the virus can be held at bay.

Texas state sales tax revenue totaled $2.57 billion in September, 6.1 percent less than in September 2019. Revenue from out-of-state online retail, however, was one of the few bright tax spots, said Comptroller Glenn Hegar. “Most of the increase from retail trade was due to remittances from online out-of-state vendors and marketplace providers who did not collect Texas tax a year ago, but which are now required to collect and remit Texas tax following the Wayfair decision and subsequent legislation passed last session,” he added. Total sales tax revenue for the three months ending in September 2020 was down 2.5 percent compared to the same period a year ago. Sales tax is the largest source of state funding for the Texas budget, accounting for 60 percent of all tax collections.

In Vermont, three letters can mean a lot. A recent act of lawmakers changed “any” to “the” for remote retailers and greatly reduced potential past tax liability. Retailers must now register to collect Vermont sales tax if they reached the $100,000 sales or 200 transactions “during the 12-month period preceding the monthly period with respect to which that person’s liability for tax under this chapter is determined.”

Wisconsin residents are getting a break on their coming tax bills to the tune of $137, on average, thanks to a bump in sales tax revenue from out-of-state retailers, according to Gov. Tony Evers. The additional $256.4 million — collected by the state Department of Revenue from retailers outside Wisconsin and marketplace providers over the 12-month period that ended Sept. 30 — is more than three times what the state collected in 2019. The Wisconsin Policy Forum this summer reported that, while the ongoing COVID-19 pandemic had hindered state sales tax collections, online sales had flourished. 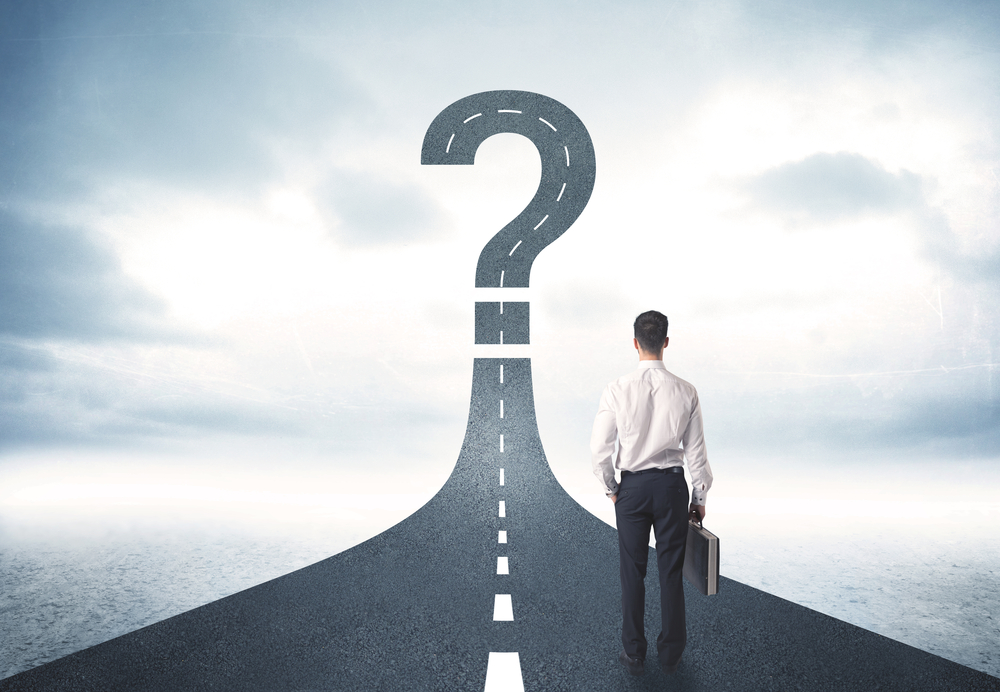 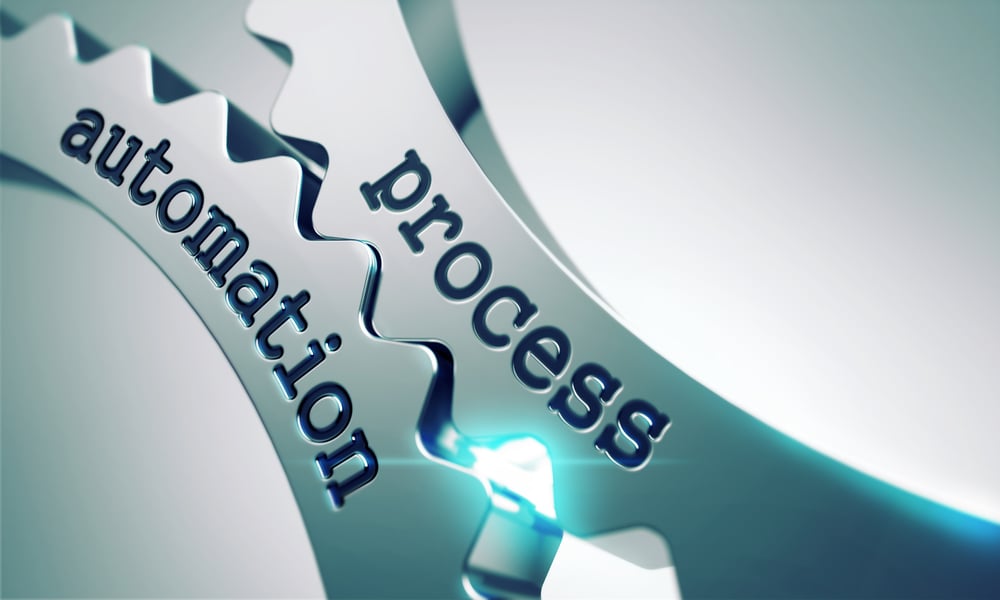