Most have heard of the US Supreme Court decision regarding the collection of taxes on online sales earlier this year.  Many state governments are struggling with the implications and New Hampshire is no exception.  Governor Chris Sununu proposed legislation that would protect New Hampshire businesses, but it was voted down by the state legislature.  To date, a compromise solution has not been found.  However, two republican legislators are crafting a bill that would outlaw any out-of-state taxing.  The proposal is gaining steam, and if passed, would directly challenge the Supreme Court ruling made in June.

York, Nebraska brought in record sales tax revenue this month of over $412,000.  The amount represents a 33 percent increase over August 2017 and pushes the local budget over the allotted income for the year.  Local officials anticipate that the city budget will be in the plus by around $500,000.  The record revenue is attributed to a new half-percent sales tax increase passed in 2015.

Michigan will start enforcing a 6 percent sales tax on out-of-state businesses with in-state sales starting on October 1, to the delight of many traditional brick-and-mortar businesses.  The enforcement of the sales tax effectively ends a discount on products that many consumers enjoyed by making purchases online.  The state will collect sales tax on any business, no matter the location, that has more than $100,000 in sales or 200 transactions. 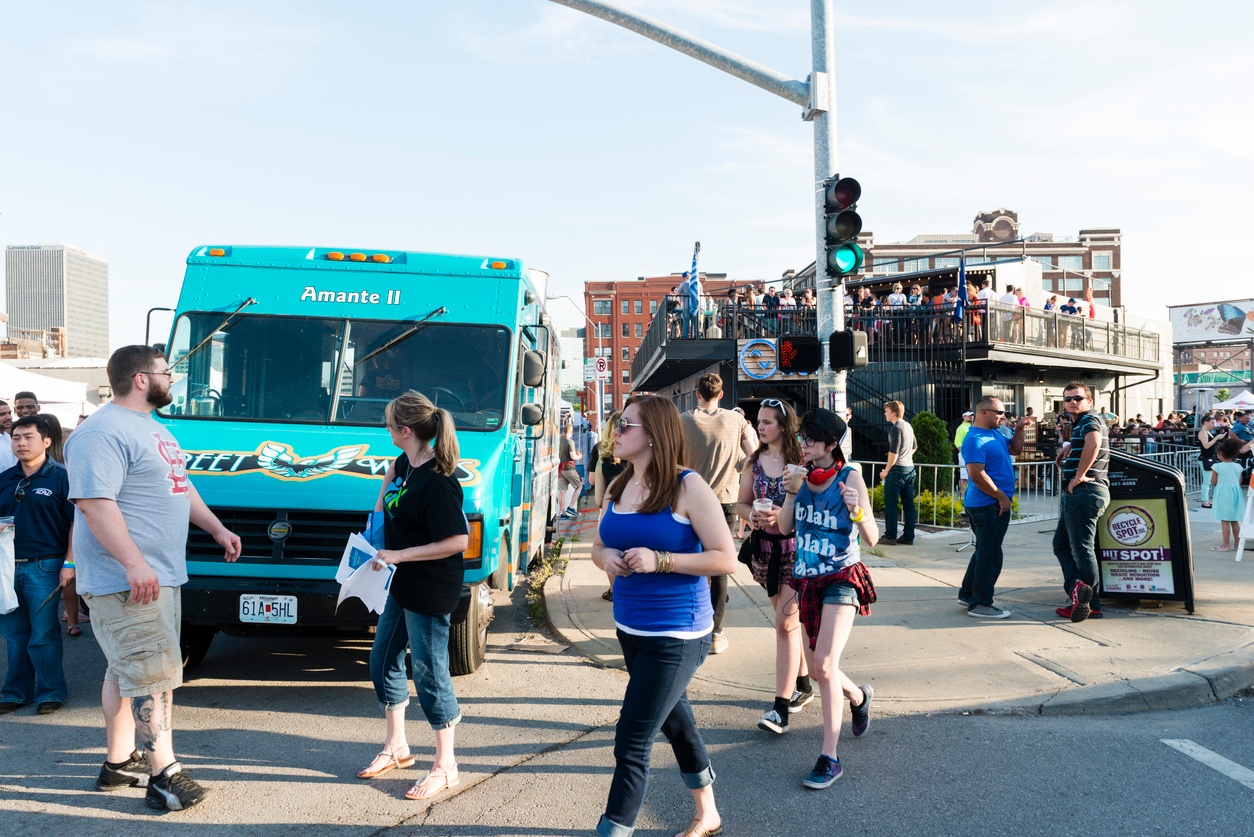 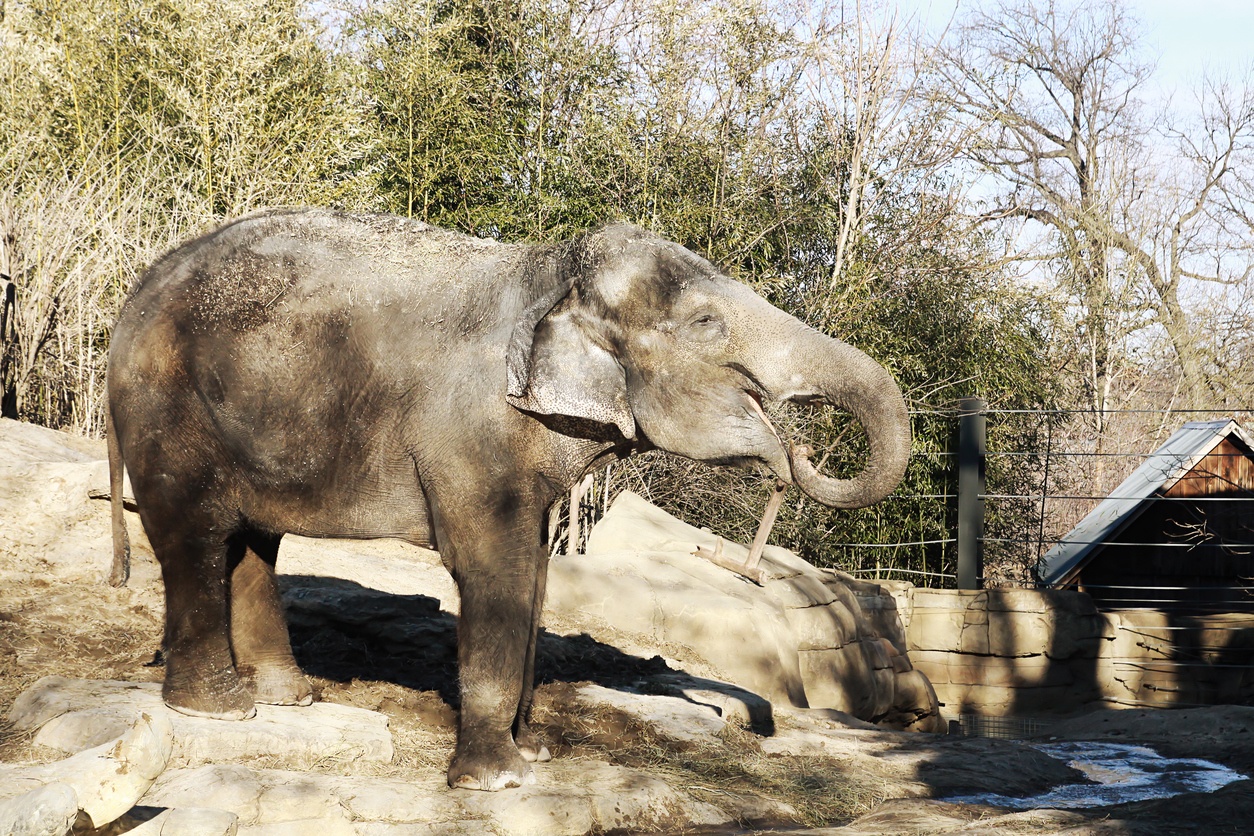