Todd Lamb, Lt. Governor of Oklahoma, shortened the list of sales tax exemptions that he would consider eliminating as Governor.  Lamb said that agriculture was too important to Oklahoma's economy to subject to sales tax, and he also said that the disabled veterans sales tax deductions will not be touched.  He has repeatedly said that he is opposed to tax increases, and he believes state leaders should consider eliminating some annual sales tax exemptions.  Lamb is running for Governor of Oklahoma that will be decided by voters later in the year.

Louisiana Governor John Bel Edwards does not support the renewal of a one percent sales tax.  Edwards said that the temporary sales tax was put into place as a temporary bridge to a larger rewrite of the state's tax laws.  He believes the tax hike hits the poor the hardest, and it doesn't align with the direction of the state's economy.  The temporary sales tax increase will expire on July 1.  Instead of renewing the sales tax, Edwards wants to permanently remove exemptions from purchases that are usually not subject to sales tax.  Democrats hold 41 of the 105 House seats, and a two-thirds tax vote cannot pass without a little help from the Democrats. 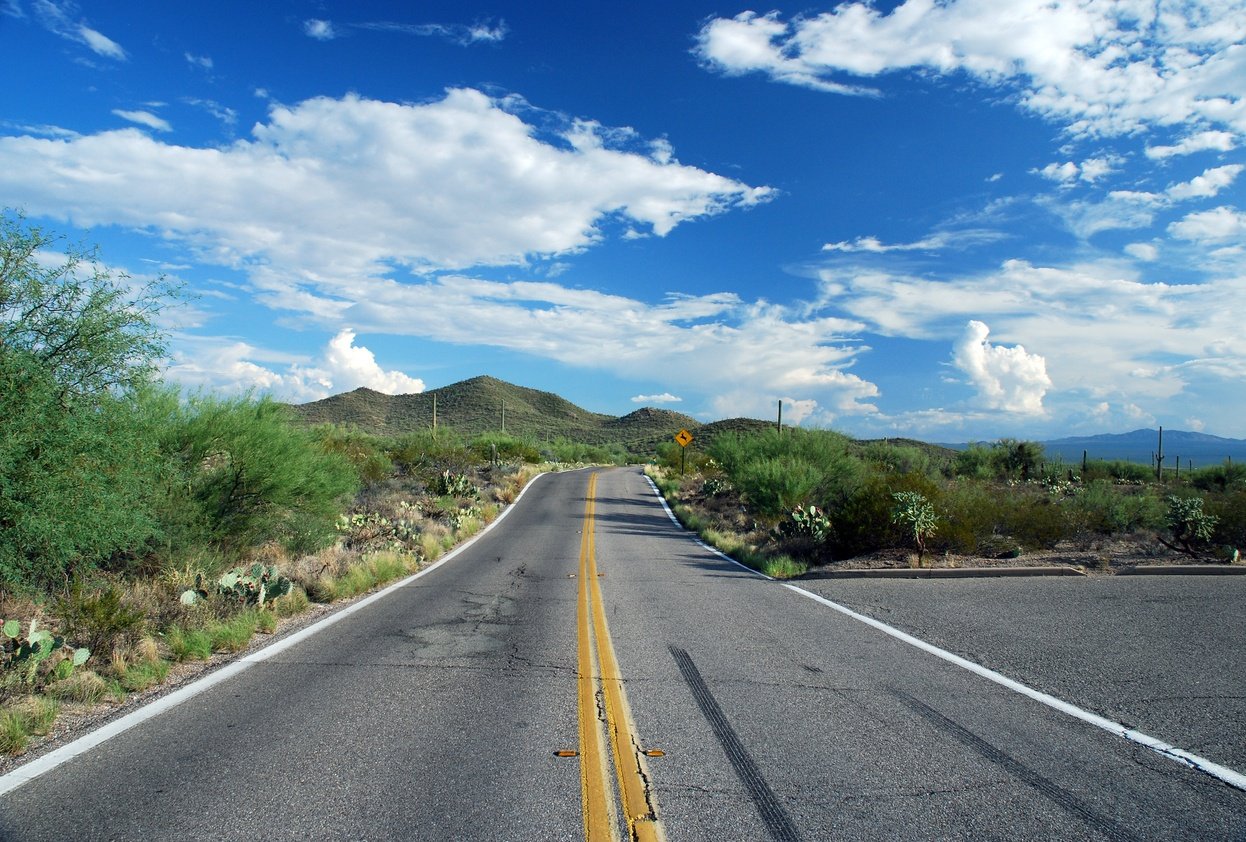 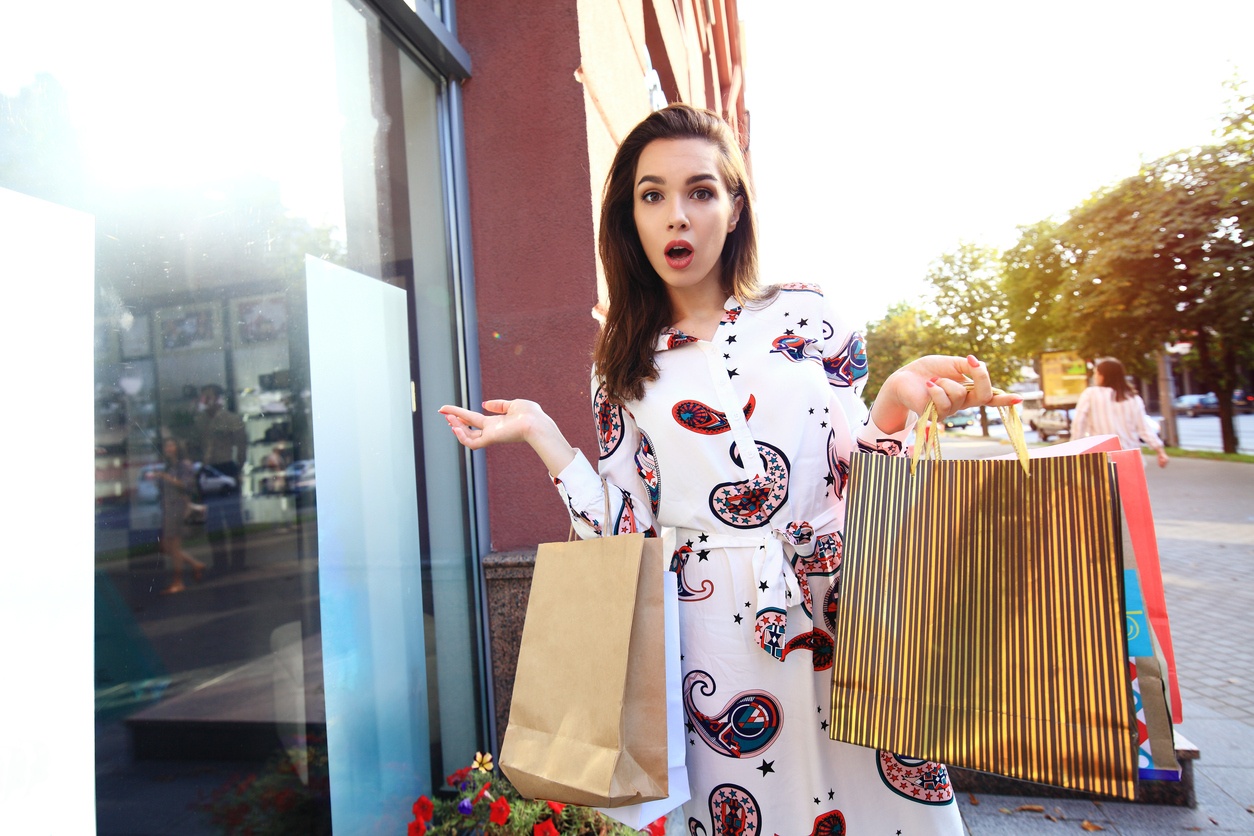