Many industry experts believe that as state tax revenues continue to dry up from the economic shutdown and continuing pandemic, state sales tax audits are likely to increase sharply in the coming months. States are in the same boat as many businesses when it comes to the stress and financial strain that comes along with the pandemic, and an increase in audits would help states recoup lost revenue and minimize budget deficits.

Two out of five respondents to a recent TaxConnex survey agree, saying that they expect sales tax audits to increase over the next two years. 38% of respondents said they believe audit levels will stay the same, and in a separate question 66% have seen an increase in the number of audits in the past two years already.

No audit numbers – yet

Among larger states, the California Department of Tax and Fee Administration has sent letters to Amazon sellers saying that they may owe years of uncollected sales taxes and may be facing audits. New York has increased its threshold but made it retroactive to mid-2018, possibly ensnaring more sellers with uncollected sales tax obligations.

So far, other evidence of tax jurisdictions’ ramping up audits remains anecdotal, but municipalities are certainly getting more curious about online sales taxes. In Alaska, municipalities are steadily banding together to impose their own sales tax in a state that doesn’t have one. Just this month, cities and towns in Virginia’s Roanoke Valley called for a stricter account of what slice of the tax revenue that’s funneled out of Richmond stems from online sales versus those of brick-and-mortar locations.

The heat seems to be increasing regarding online sales, sales taxes and tax revenue.

It’s best to be covered now so you don’t have to worry about back taxes owed. For many, programs like a Voluntary Disclosure Agreement could be beneficial in mitigating past non-compliance.

Increased sales tax audits not only introduce more risk of exposed non-compliance but also lead to increased pressure on company resources that might already be stretched thin.

In our survey, almost three-quarters (71%) of respondents said they were unhappy with how they manage sales tax. Their concerns include not having the knowledge and/or resources on staff, keeping up with changing nexus rules in each state, understanding the taxability of products and services – and, of course, being audited.

Jurisdictions can discover your company’s nexus through audit – and not just an audit of you. One of your customers undergoing their own sales tax audit might produce one of your invoices, resulting in the auditor possibly contacting you for a certificate of exemption or other documents. A state may also find that you didn’t charge the client sales tax on transactions.

An audit of one of your suppliers could turn up one of your exemption certificates for something the auditor may think is taxable – resulting in a flag for an audit of your company. Auditors know that competitors tend to have similar business models and that some industries are more susceptible than others to tax deficiencies based on the complexity of the taxation scheme. Audits of similar companies in your industry may also lead state tax authorities to run comparison data on you and your competitors, such as your percentage of taxable sales; even being off just a little bit could lead to you being audited.

So, what happens if you do get caught? Punishments can range from assessments, penalties and liens to use of collection agencies for past due taxes. There’s no statute of limitations for unfiled returns; unpaid tax liabilities can compound indefinitely.

The danger is real for companies with online sales who have yet to keep up with the on-going changes surrounding economic nexus standards. Time will tell if it’s only going to get worse.

See our eBook about how to prepare your company for a potential audit. 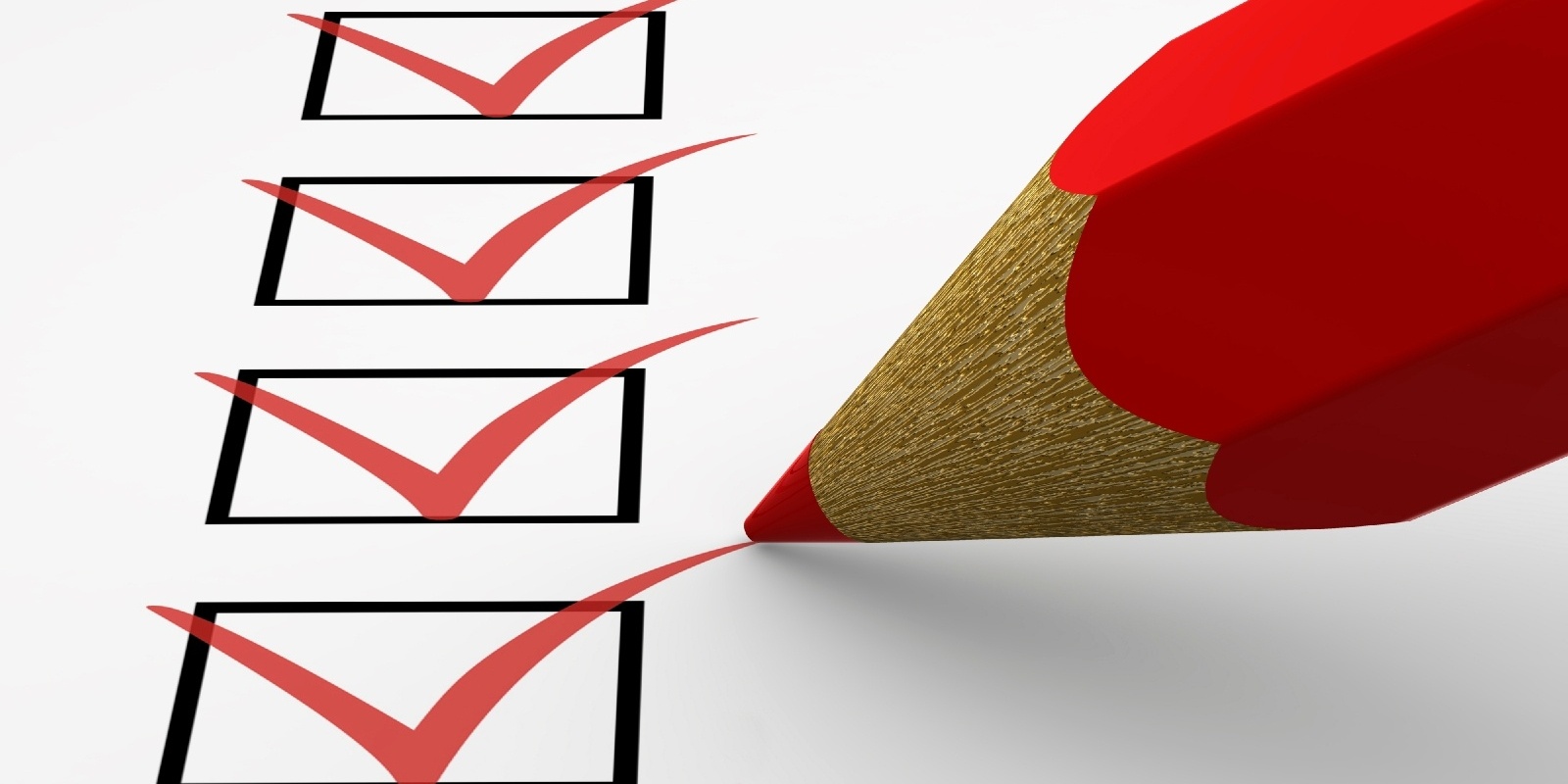 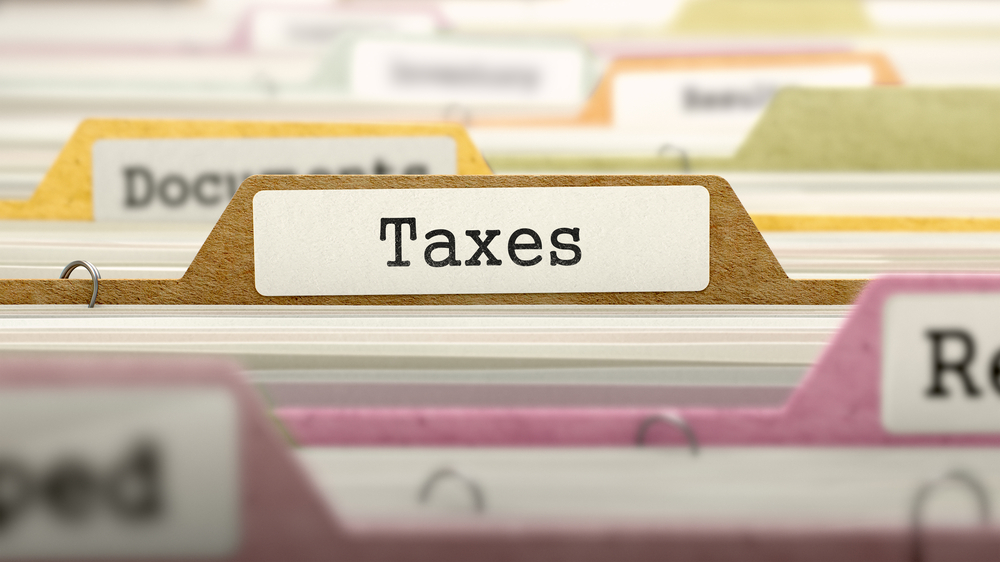 Candy, flowers, jewelry, dinners: The gifts may be the same, but Cupid’s arrow will fly in new ...