If you have children, then you’re probably aware of the recent Pokémon Go phenomenon.

It’s a virtual reality game that requires the player to interact with their environment in the quest to find various Pokémon characters, evolve them, and wage battles with other players’ Pokémon.

Pokémon Go is the only “video game” I know that requires the player to get up and move around. 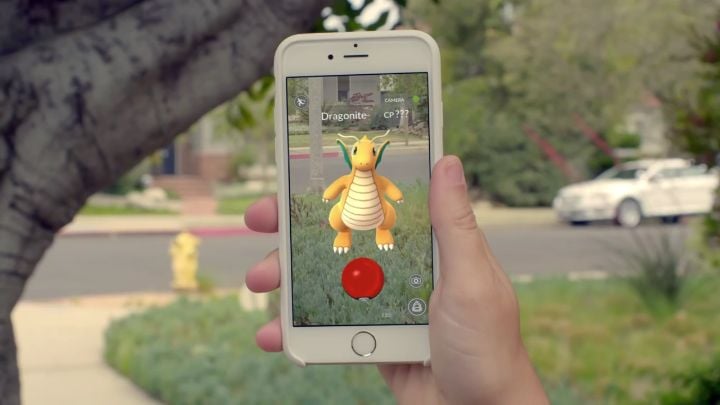 The basics are that you visit different Poké-Stops in order to retrieve Poké-Balls that are then used throughout the game.  These Poké-Stops are in various locations and using GPS the player walks around until a Poké-Stop appears on their screen.  Once at the Poké-Stop the player retrieves Poké-Balls.  The Poké-Balls are then used to capture Pokémon as they appear on a player’s screen as they walk around their environment.  Additionally, by walking the player can evolve their Pokémon into more powerful Pokémon.  “Incense” can be used to attract Pokémon to a specific player for capture while “lures” are used to attract Pokémon to areas where multiple players can capture the Pokémon.

My kids walked over 5 miles over the weekend at Piedmont Park in Atlanta and another local park while playing this game.  From that perspective, it’s better than sitting in front of a TV playing a video game.  The number of people playing this game is incredible and fun to watch when you’re out and about.

So what does this have to do with sales tax?

The app download is free.  But like other apps, there are in game purchases that the player can make.  For example, the Poké-Balls, lures, and incense can all be purchased.  Are these items subject to sales tax?

It’s potentially big business.  Estimates range between 15 million and 30 million downloads in the first week alone.  In my research I did not find any data that references the “average in game purchase” per-download so it’s difficult to determine the total revenue and potential sales tax here.  However, I do know that Nintendo’s stock price has skyrocketed over 50% since the launch of the app in mid-July.

Here’s a partial list of states that tax digital downloads and would likely charge sales tax when you buy Poké-Balls, lures, and incense:

For specific tax guidance on your Pokémon Go purchases you may contact TaxConnex at 1-877-893-5304 or click below. 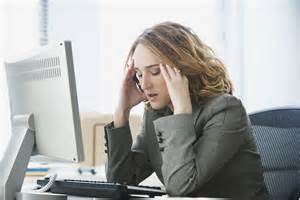 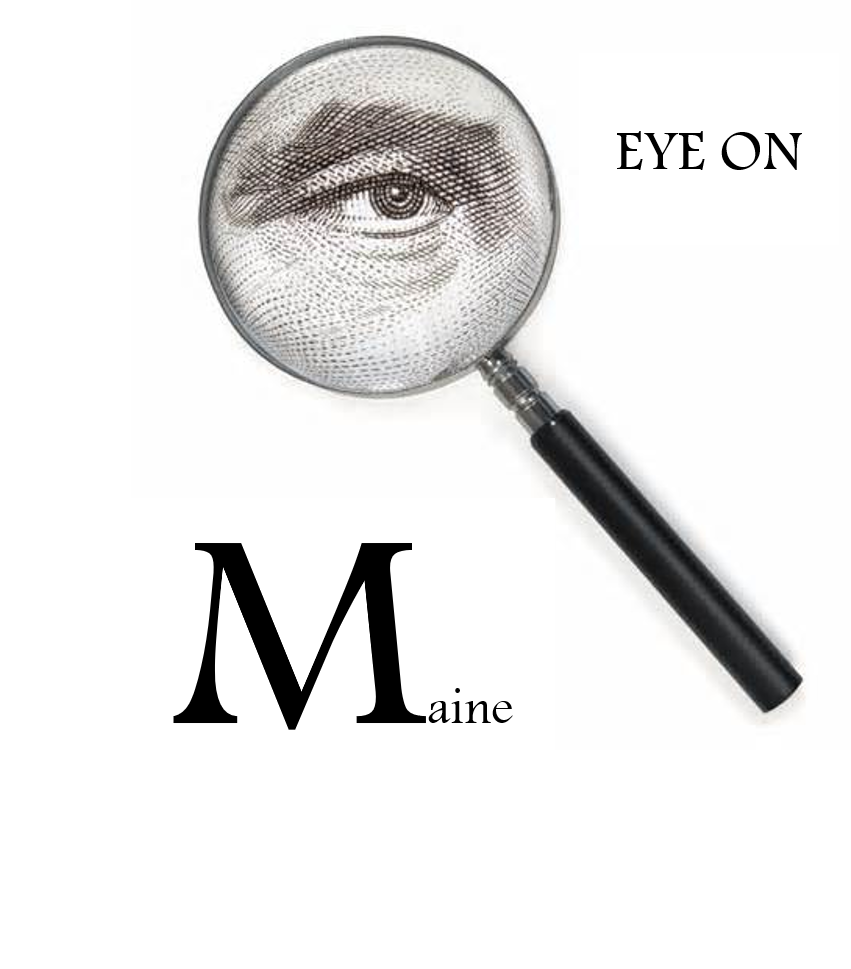