Sales and Use Tax Updates from February 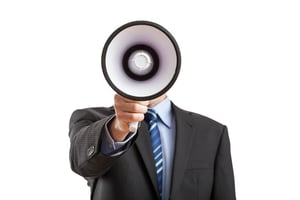 There’s always something changing in the world of tax, especially sales tax. And 2021 is off to an especially busy start. Here’s a review of some of the recent changes and updates.

In one of the biggest developments, the two remaining states with a sales tax that don’t require online (or otherwise remote) businesses to collect and remit tax – Florida and Missouri – may be inching toward instituting post-Wayfair nexus requirements and sales tax obligations. The Tax Foundation reports lawmakers in both states have filed bills that could eventually create nexus requirements:

In another possibly trendsetting development, Maryland has greenlighted the country’s first tax on digital advertisements sold by companies such as Facebook, Google and Amazon. Estimates reportedly said the tax will generate up to $250 million but opponents promise legal challenges. Other states are reportedly pursuing similar efforts.

Maryland has also extended time free of interest and penalties to file sales and use tax returns due between Jan. 20 and April 14 to April 15, 2021. This affects returns for sales taking place from December through this month.

Minnesota wants comments on possible rules governing sales and use tax recordkeeping and consolidated return requirements. The possible new rule focuses on providing updated SUT tax recordkeeping requirements, including clarifications that address changes in recordkeeping technology. The state is also considering using the new rule to make minor changes to regulations that provide the conditions under which a person with two or more places of business may elect to file a consolidated SUT return. If passed, this could add to the compliance burden of businesses /retailers with more than one location.

Mississippi’s House has passed a measure that would increase the general sales tax rate for clothing and many other items from 7% to 9.5%. The proposal, which now goes to the state’s Senate, would also phase out Mississippi’s personal income tax over 10 years and cut its grocery tax in half over five years.

Nevada has launched a tax amnesty program for businesses and individuals that runs through May 1. The program allows penalty and interest from state taxes, including sales taxes, to be waived if the outstanding taxes were due and payable on or before June 30, 2020, among other conditions.

New Jersey advocates are pushing for tax increases in the state budget, saying money for public health, education, housing and other priorities could get a bump if the state returned its sales tax to 7%, among other measures.

Pennsylvania is offering a 90-day Voluntary Compliance Program for any business that has inventory or stores property in the state but isn’t registered to collect and pay Pennsylvania taxes. This program, which runs through May 8, offers a limited lookback period and penalty relief when the business becomes compliant. Taxpayers that choose to participate in this program will not be liable for taxes owed prior to January 1, 2019. Taxpayers who participate in the program also will be given penalty relief for any non-compliance for past due returns that were not filed and taxes that were not paid.

The state, hammered by winter weather and dangerous power outages, also pushed the Feb. 22 deadline for state taxes and fees (including sales and use taxes) to be reported and paid by affected state taxpayers to March 1.

Wisconsin Democratic Gov. Tony Evers has proposed a state budget that would let all local governments with populations of 30,000 or more to begin charging a 0.5% local sales tax, if residents approve. The time to allow counties and municipalities to further diversify their revenue sources to provide necessary local services is overdue, proponents claim. According to the Tax Foundation, among states utilizing sales tax, Wisconsin has the second lowest population-weighted combined state and local sales tax rate of 5.46%.

Canada has announced a proposal to remove the Goods and Services Tax (GST) and Harmonized Sales Tax (HST) on face masks, respirators and face shields made after Dec. 6, 2020. The proposed measure zero-rates supplies of these items, which means that no GST/HST is charged when the product is sold. Suppliers can stop charging GST/HST on these products that are supplied after Dec. 6, 2020. Though the proposal measure is subject to parliamentary approval, the Canada Revenue Agency is administering the measure based on the announcement. (See more in selling into Canada here.) 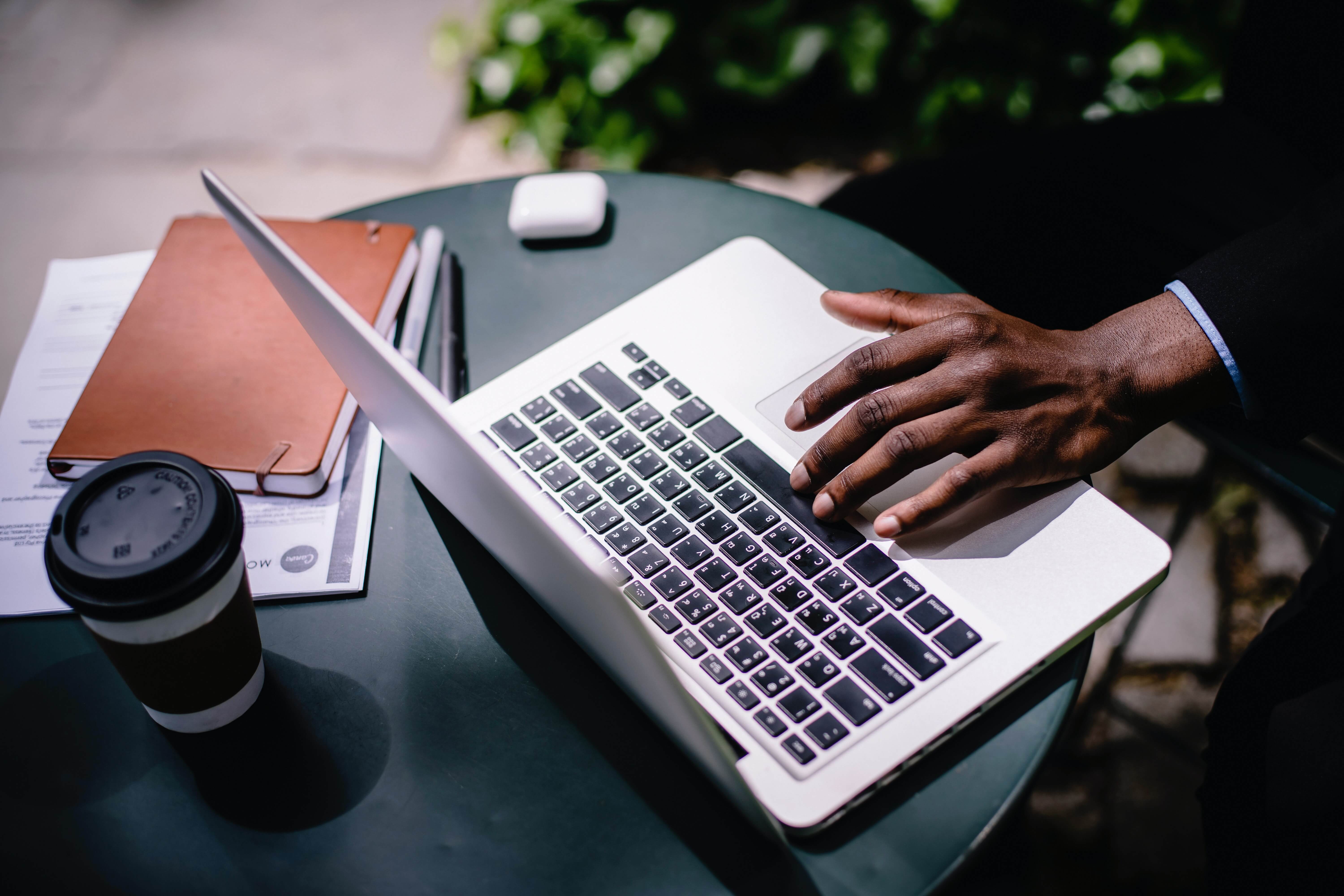 How To Evaluate Where You Have Established Economic Nexus