Rolling the dice with sales tax compliance can backfire in a big way. And there are several examples that take this to the extreme. Keep reading to see some recent sales tax missteps that had big costs.

New York: A Long Island provider of self-service, coin-operated air machines to inflate car tires has been socked with a $4.25 million penalty for failing to pay sales tax on air-inflation services, as well as for tax avoidance schemes by underreporting sales and paying workers off the books.

The case cites Service Station Vending Equipment Inc. and its owner, William McCabe. “While a few quarters may not seem like a lot at once, over nearly a decade, SSVE and its owner pocketed $2.4 million,” said NY Attorney General Letitia James.

In 1997, SSVE requested an advisory opinion from the New York Department of Taxation and Finance on whether sales from its coin-operated air machines were exempt from sales tax. New York responded that receipts from sales of services rendered by air inflation machines are subject to sales tax. Two decades later, SSVE’s new accounting firm discussed several tax and accounting issues with McCabe, including SSVE’s failure to collect the appropriate amount of sales tax.

McCabe still refused to change his ways. In 2016 and 2017, SSVE and McCabe also hired a firm to lobby the state on two pieces of proposed – and ultimately failed – legislation that would have exempted sales tax on sales from coin-operated air machines.

After whistleblowers prompted an investigation, the NY AG found that SSVE and McCabe evaded more than $2.4 million in sales taxes for services for 2010 through 2018. SSVE and McCabe also evaded income taxes, employee withholding taxes and workers’ compensation payments by underreporting sales and paying workers off the books.

SSVE and McCabe admitted their failure to collect and remit the full sales tax.

Simon Njuku, 45, of Irondale, Alabama, and Mehryar Nasseri, 44, of New Market, Alabama, each admitted to routinely underreporting their stores’ gross sales to reduce their tax bill. Under state law, businesses must report and pay sales taxes to the Alabama Department of Revenue monthly.

Alabama Department of Revenue investigators found that the pair underreported their sales each month for nearly three years, between January 2016 and December 2018. Njuku underpaid his business sales tax by $20,454.58; Nasseri underpaid by $73,499.82.

They each got three years’ probation, followed by two years’ imprisonment, which the courts can suspend upon completion of probation. They also must pony up full restitution as well as interest and penalties: Njuku must pay $13,765.05 in addition to $20,454.58 restitution; Nasseri must pay $48,815.10 in addition to making restitution for $73,499.82.

Too hot to handle

Authorities claim that Sanchez, co-owner and manager of the hot wings eatery Mexi-Wing II, attempted to evade or defeat state sales tax due by filing false returns from March 2015 through November 2017.

Rocky Mount, N.C.:  Twenty-four people have been charged in a cigarette smuggling and money laundering operation that potentially cost millions of dollars in tax revenues.

A grand jury alleges that the 24 individuals listed in the indictment had been engaged in a conspiracy, beginning in May, to drive large quantities of cigarettes to the Northeast and sell them without paying sales tax.

If convicted, the defendants face years in jail and potentially hundreds of thousands of dollars in fines.

If you think your business may be impacted by sales tax and you haven’t quite figured out how to manage your obligations,  contact TaxConnex. TaxConnex provides services to become your outsourced sales tax department. Get in touch to learn more. 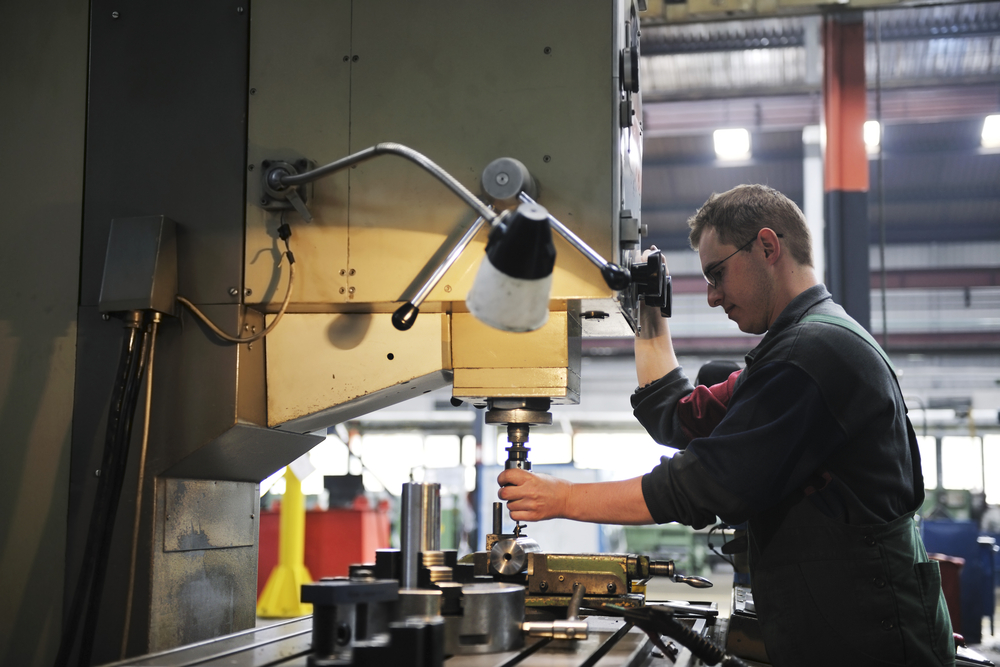 Sales Tax Obligations for Manufacturers and Wholesalers, Part 2: Monitoring Nexus Thresholds on Sales From Your Own Website