Monday morning's 4-2 vote in Rainbow City, Alabama brought the idea of a 1% sales tax increase to a halt. This plan had been discussed before and was posted online by it's originator and city council member Tim Ramsey on social media platforms.  The idea was to increase Rainbow City's sales tax to 10% like many of the neighboring cities.

The sales tax hike was proposed in order to fund a variety of various infrastructure improvement projects throughout Etowah County.  Some of these projects included the widening of US 411 and another included building a bridge over the local Coosa River to connect Rainbow City to the Southside.

The 1% tax increase would be used as the local match required to secure future state and federal funds that will be needed to complete the rest of these infrastructure projects.  Ramsey himself even stated that he didn't think the proposition would get a second look much less pass a vote by the City Council, yet he felt it was the right thing to do for the future of Rainbow City at the time.

Despite Ramsey's good intentions other council members and city officials weren't afraid to put their two cents in as to what they thought of his ideas.  One suggested that you look at the nearby city of Gadsden as a prime example of a city that currently raised the tax percentage from 9% to 10%.  They have experienced zero economic growth since that tax hike which makes Ramsey's idea of following suit a poor one.

On the other hand, citizens have offered mixed reviews as to whether they like the idea of raising the tax, citing that the city definitely needs the increased funds to improve infrastructure.  Many others feel that the taxes are already too high and these citizens are appearing to be getting tax weary.  In the end, though, there will be no higher sales taxes in the Rainbow City, at least not in the immediate future.  For now it will stay at 9%. 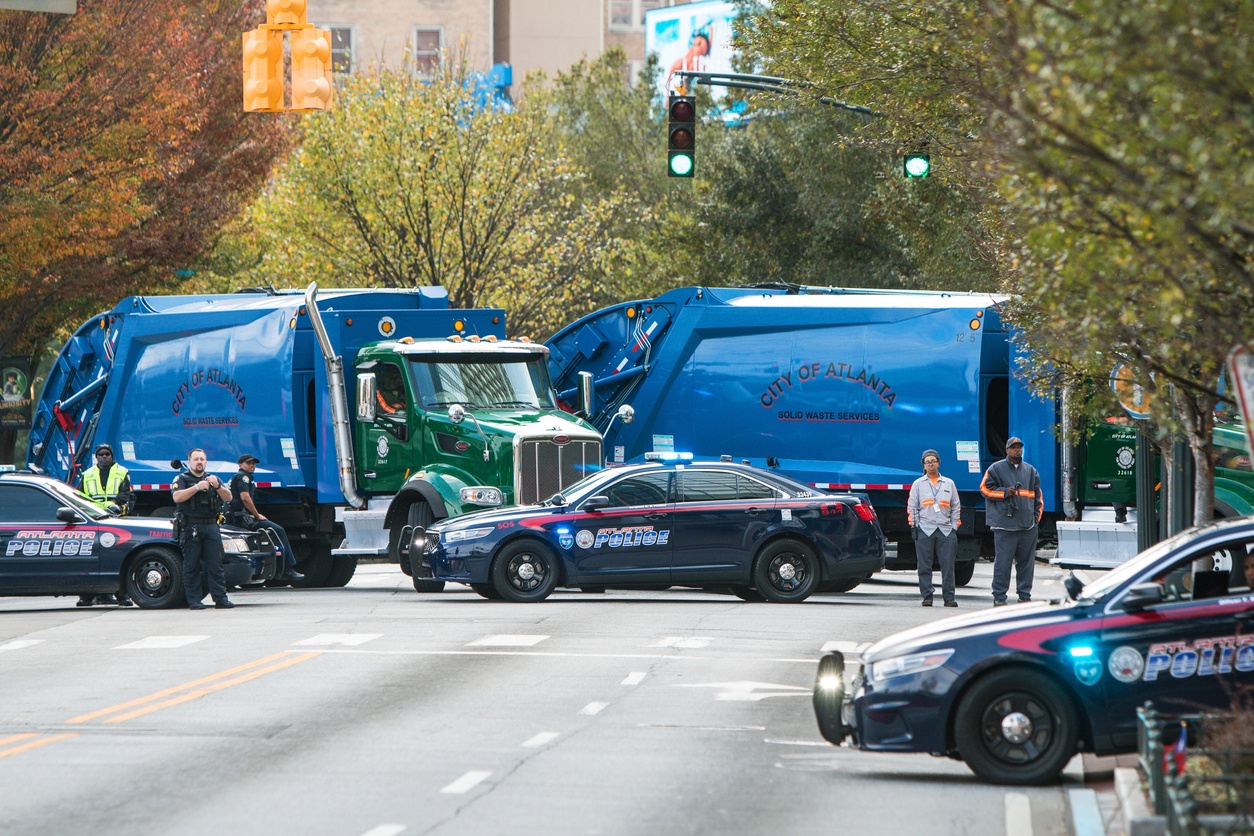