Republican lawmakers in Ohio produced a bill to the General Assembly that seeks to require voter approval before any proposed county sales tax increases can be enacted.  The proposal has some county officials nervous due to the budget cuts that have already taken place at the county level at a time when funding needs have increased.

State Representatives Todd Smith and Niraj Antani say that the bill is needed to reduce the power of county commissioners to impose unilateral sales tax increases.

Antani explained his position in a prepared statement saying that tax increases at all levels are unacceptable in his opinion.  He went on to say that when these increases take place at the local level the voice of the people should be heard.

The County Commissioners Association for the state of Ohio takes exception with the bill and says that actions taken by the state over the last decade have already cost counties $351 million in annual revenue.  The Association also pointed out that a state sales tax increase was enacted five years ago without the need for public input.

The Association also expressed the belief that the new policy would further complicate an already difficult position for counties who struggle with finding the necessary funding to combat the ravaging opioid crisis, address concerns with public safety, and protecting the interests of Ohio families.  Jeff Honeck, a member of the association, points out that sales tax are the top generator of revenue for counties in Ohio. 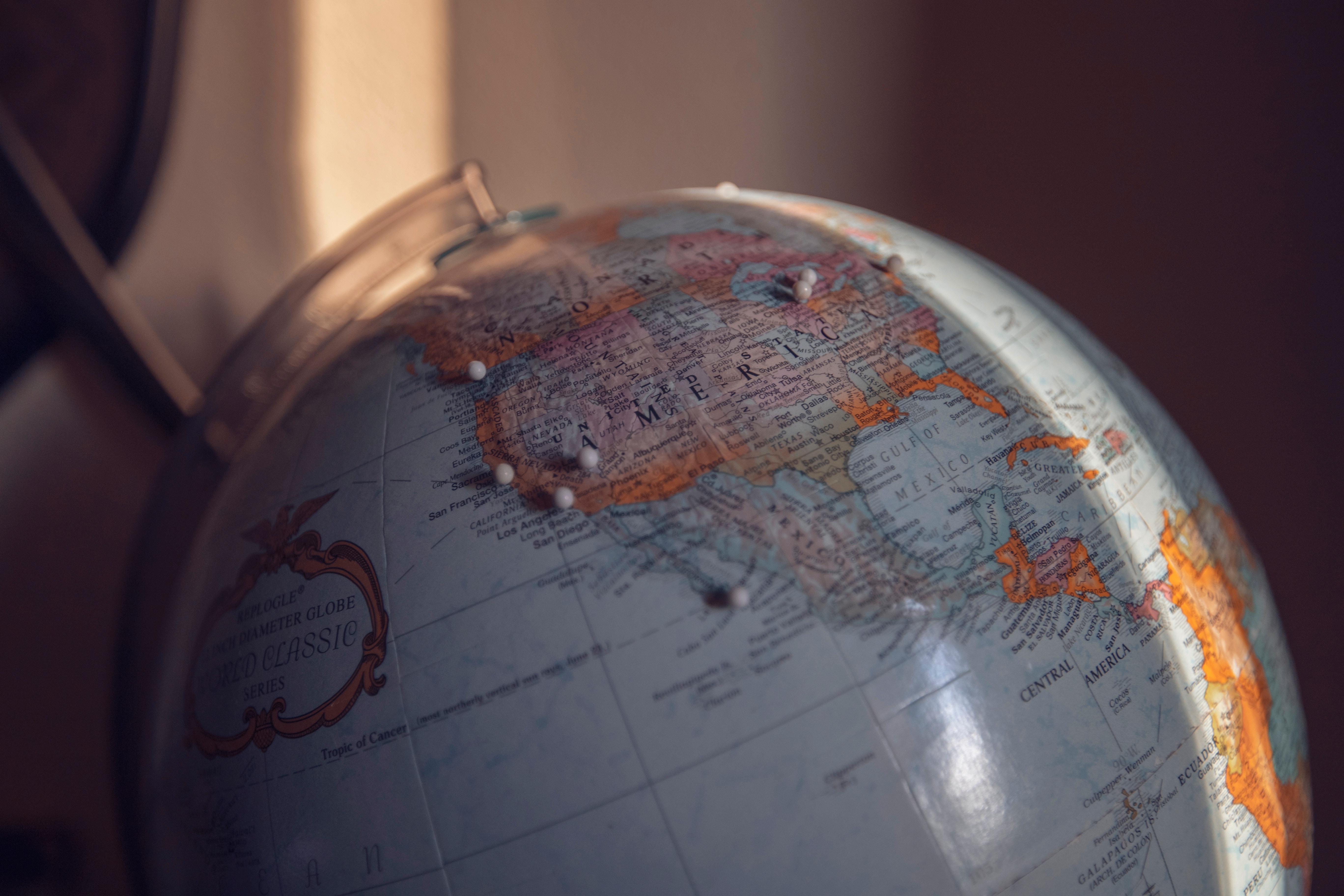