Local and state governments everywhere have been trying to update their existing tax code to keep up with today's changing technology and consumer offerings.  In one of the latest moves, Georgia is planning to add a sales tax to media streaming giant Netflix, among others. 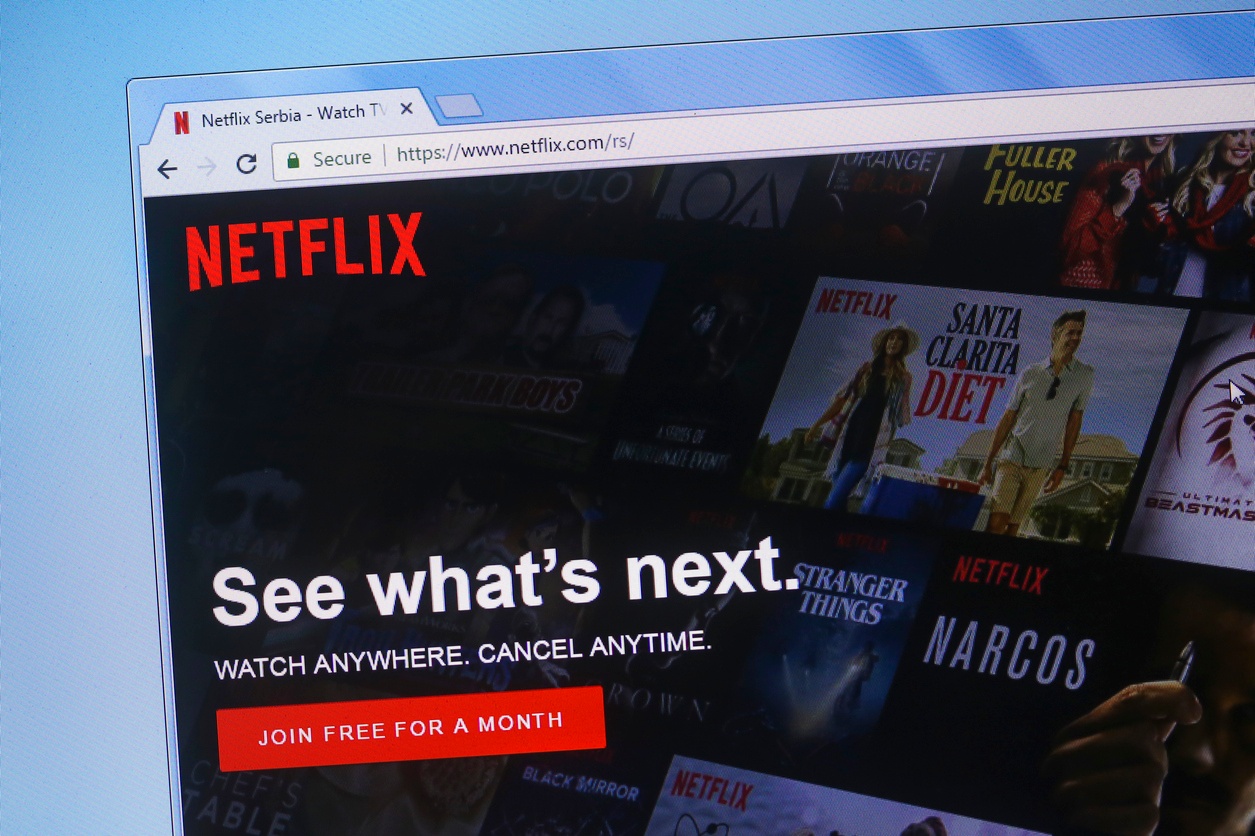 To fund a push to get broadband internet services to rural areas, Georgia Rep. Jay Powell is introducing a 4 percent sales tax on online services that cater to consumers, such as Netflix and Spotify.

In the past, the entertainment industry has fought hard against these types of taxes and won.  Only a few states including Pennsylvania and Washington have successfully approved and implemented taxes on consumer streaming services.

Taxing Online Media Can Be Challenging

Many times, efforts to establish a tax for these services fails.  Recently Virginia legislators abandoned an attempt to implement a streaming service sales tax.  The state of Alabama spent two years trying to get a new sales tax on media services in place, but so far the effort has produced nothing.

The legislators are quick to point out that these are the same types of products that historically people have paid sales tax on.  For example, music and movies have been taxed for many years.  They argue that moving the product from a brick and mortar store to an online distribution model does not change the fundamental way that the products are consumed by their citizens.

So far the success rate of governments implementing the streaming services sales tax has been poor.  But there is a lot of potential tax money at issue here, so legislators are sure to keep trying new strategies to get something in place. 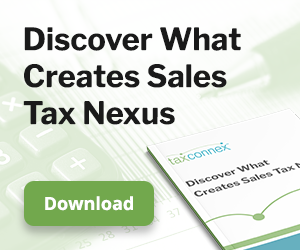 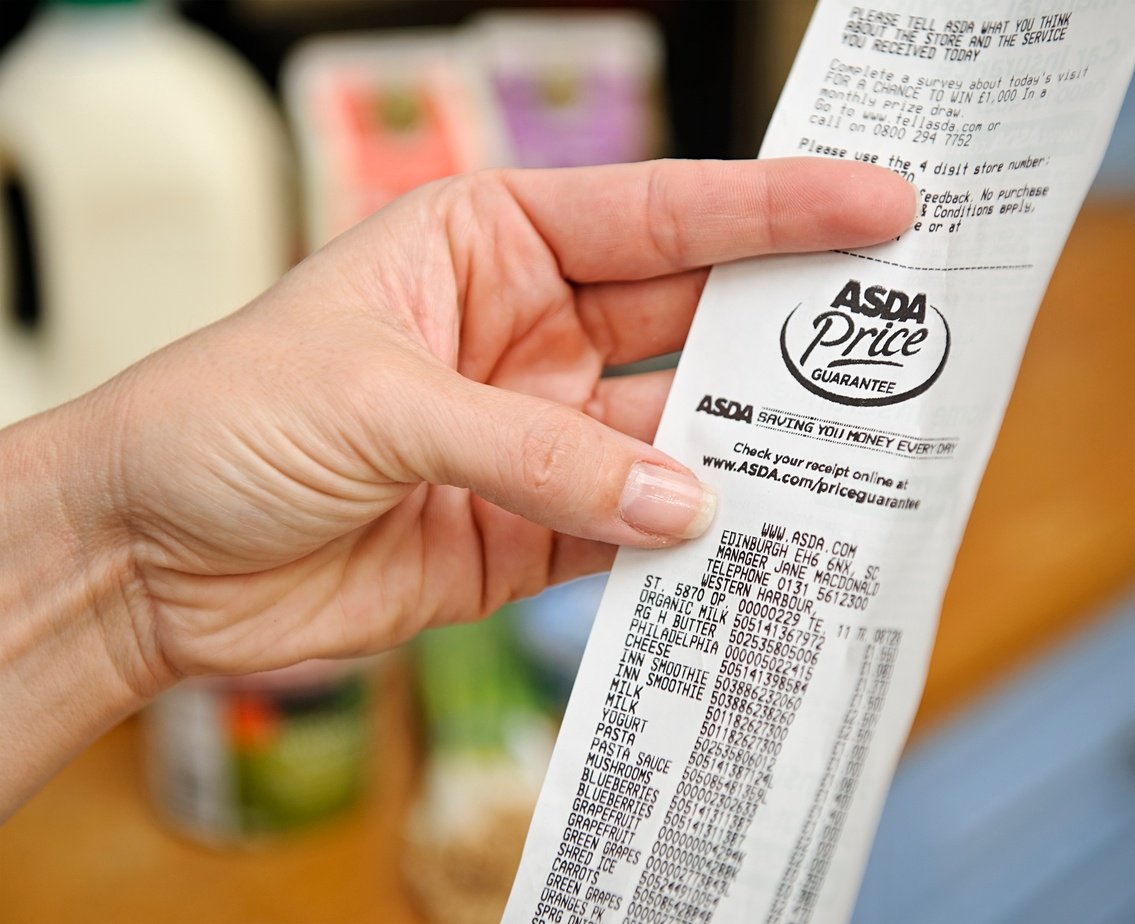