The recent signing of a tax bill by Iowa Governor Kim Reynolds that extends the state's six percent sales tax requirement to include taxi and ride-sharing services has drawn the ire of drivers in the state.

Companies like Uber and Lyft allow for customers to utilize phone applications to secure rides for a fee.  Customers merely type an address into the app on their phone and a driver is assigned to them.  Drivers working for the services argue that their bottom line will suffer due to the fact that sales tax will price lower-income patrons out of the market.

Dave Lorenz is the owner of a store that sells used furniture and appliances.  He says that his business is healthy but drives for Uber to earn extra cash.  He says that adding sales tax to the rides will hurt many of his customers who use the ride-sharing service to get to and from work because they are unable to afford a vehicle of their own.

Lorenz explains that for customers spending money on a seven dollar fare will now spend an extra dollar a day to get to work.  This comes out to $250 more a year that Lorenz says many of his customers simply do not have to spend.

Jesse Gavin, a fellow Uber driver is in agreement with Lorenz saying that the new sales tax on ridesharing services is going to really hurt his customers.  Gavin is critical of Governor Reynolds and the Republican party as a whole for the tax bill saying that the politicians have seemingly made a "calculated decision" to put the burden of balancing the state budget on the backs of Iowa citizens living in urban areas. 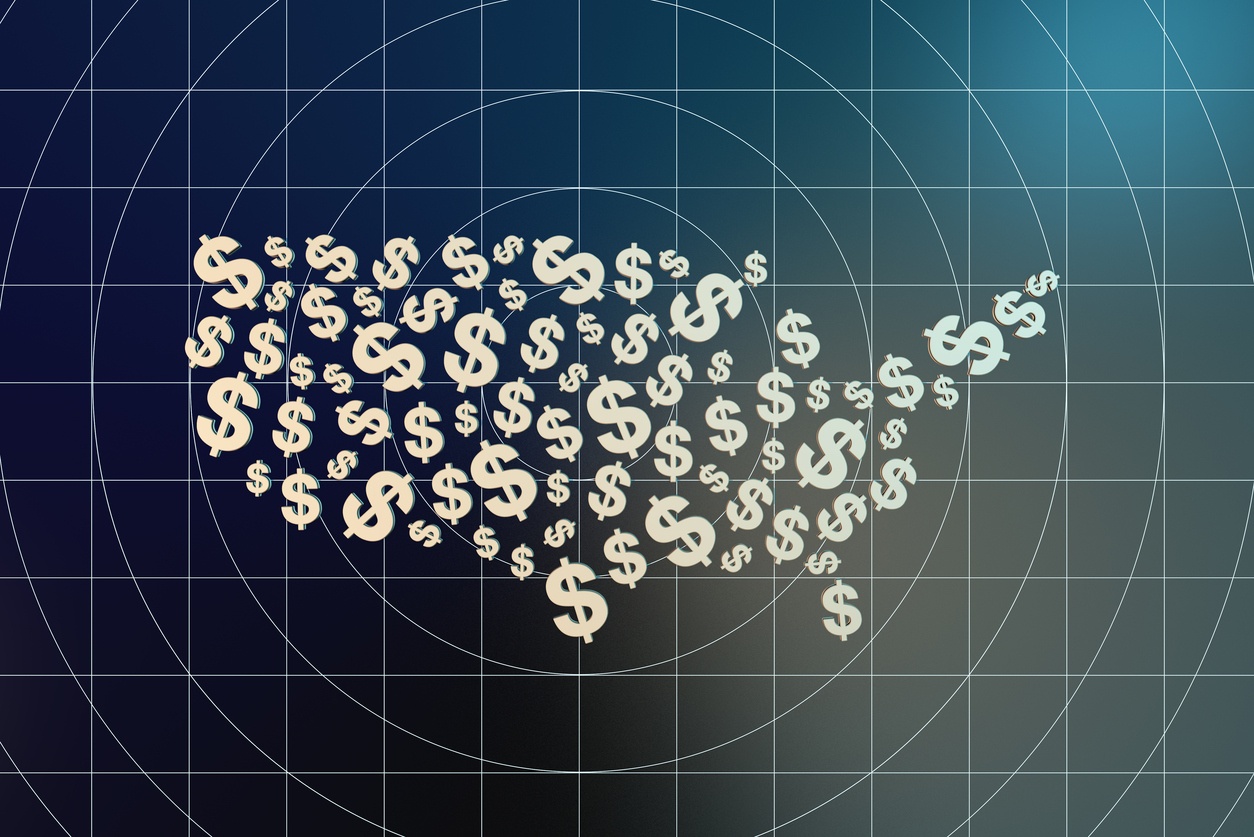