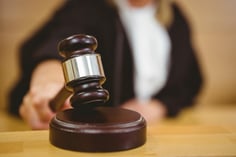 Spurred by the pandemic’s impact on revenue in 2020, lawmakers in Florida and Missouri are expected to soon pass regulations that would require out of state businesses selling into the state to collect and remit sales tax.

In Missouri, the state House and Senate have passed their versions of Wayfair legislation with strong support from the business community. The bills – H.B 554 and S.B. 153 –would allow the state and local governments to collect a tax on purchases made over the internet (and other remote sellers too), with a reduction in the income tax as an offset.

While some larger online retailers like Amazon already remit sales tax in Missouri, the measure could reportedly generate up to $161.9 million in total state revenues, according to a fiscal analysis attached to the bill.

Florida is in a similar situation with a huge hit to state revenue due to the drop in tourism because of the pandemic and are looking to economic nexus to help make up the losses. Tallahassee lawmakers are advancing H.B. 15, which is reportedly projected to bring in about $1 billion a year in sales taxes and on March 24, the Florida Senate approved its version of the bill, news reports said.

The proposals would implement both the economic nexus and marketplace facilitator laws. The effective date would be July 1 this year.

As sales tax continues to become more complicated, especially with these two states potentially adding to your nexus footprint this summer, it’s important to know you have someone that can help. When you work with TaxConnex, we eliminate the burden and complexity of sales tax. Contact us to learn what it means when it’s all on us. 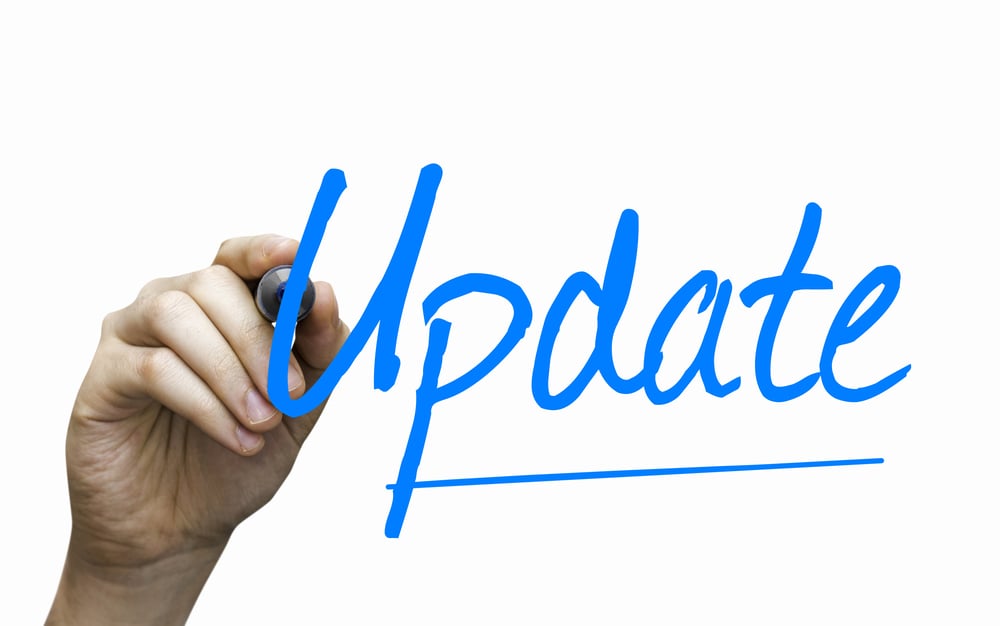 Sales and Use Tax Updates from March

This article was written for the Atlanta Business Chronicle Leadership Trust. To see the original...