7 Ways a Business is Selected for Audit

As we entered 2021, many industry experts believed that state sales tax audits were likely to increase sharply due to the loss of state revenue during the pandemic. Likewise, in a recent TaxConnex survey we saw that two out of five respondents agree with the experts, saying that they expect sales tax audits to become more common over the next two years. 38% of respondents said they believe audit levels will stay the same, and in a separate question, 66% have already seen an increase in the number of audits in the past two years.

So far, other evidence of tax jurisdictions’ ramping up audits remains anecdotal, but with the addition of economic nexus in Florida to start later this year, and Missouri set to potentially follow suit, the realization that money received from economic nexus liabilities is definitely top of mind for states. And states are looking to collect.

But what does this mean for your business? How does a business get selected for an audit? Is it luck of the draw? Like most things in sales tax, there’s not an easy answer. But there are many triggers that can result in an audit. In this blog, we’ll examine 7 of the most common.

No matter the reason you are selected for audit, it is usually not a welcome surprise. Sales tax audits can represent a significant distraction for any business. Pulling paperwork, managing the audit, answering the auditor’s questions, and negotiating an outcome can be time-consuming at best and risky at worst. Having a sales tax expert, like TaxConnex, act as an intermediary between you and the auditor can be extremely beneficial to your business. An even better option is having that sales tax expert evaluate your processes and maintain your compliance before you get audited! Contact TaxConnex to learn more about our services and how we can take sales tax off your plate.

Looking for more information on how to prepare your business for a potential audit? Join our webinar on May 19 at 3pm EST. 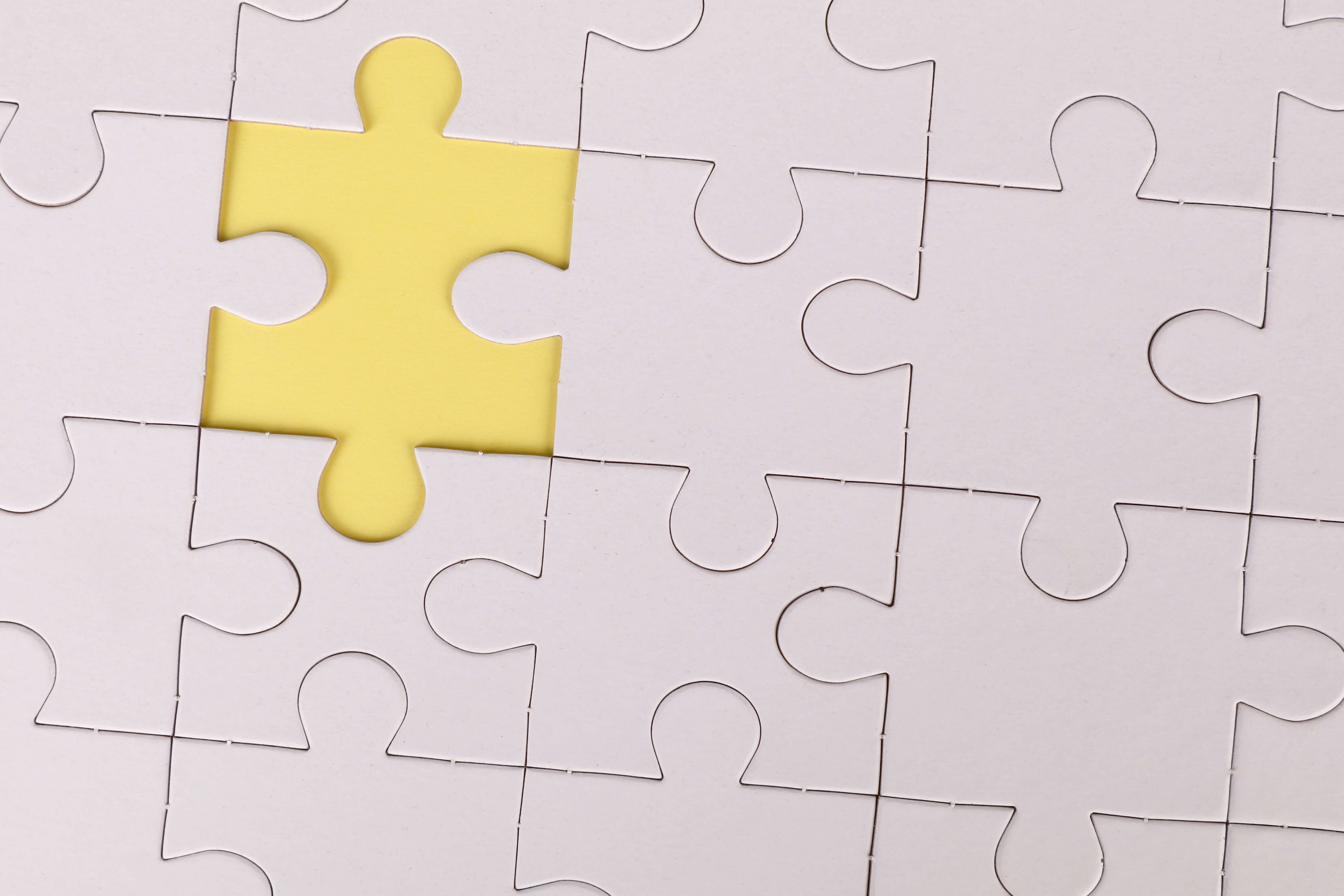 Taxability and Your Products and/or Services - Easy Answer Right? It Depends. 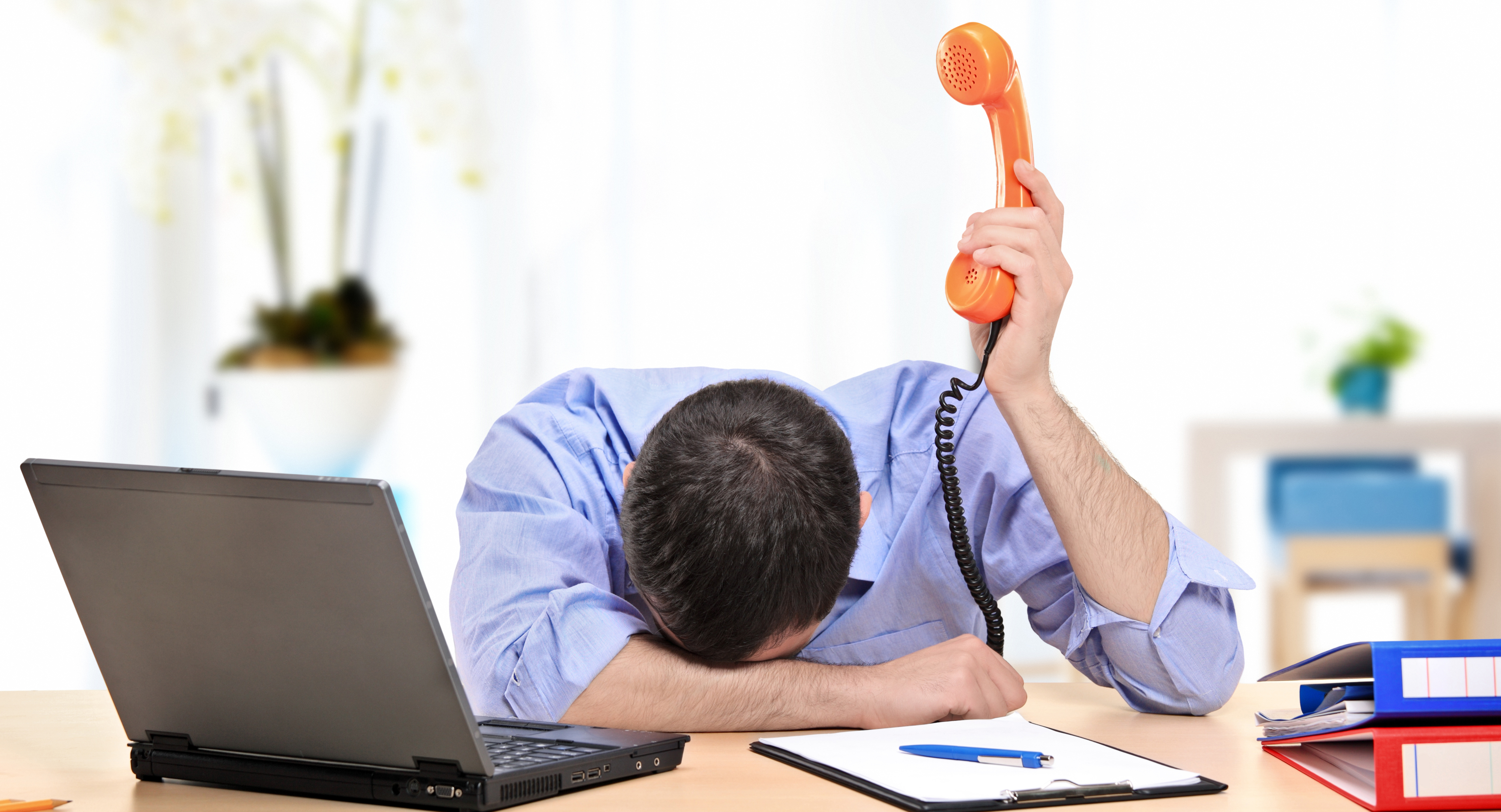