Thoughts on a National Sales Tax

Lately, I’ve seen a lot of chatter about a national sales tax and how it’s the answer to the country’s financial crises.  I’m not so sure this is the panacea we’re all looking for but the idea of tax reform in itself is always interesting.  Here are a couple of areas that would need to be addressed before a national sales tax becomes reality:

While tax reform is necessary, I’m not convinced the national sales tax is the right way to do it. 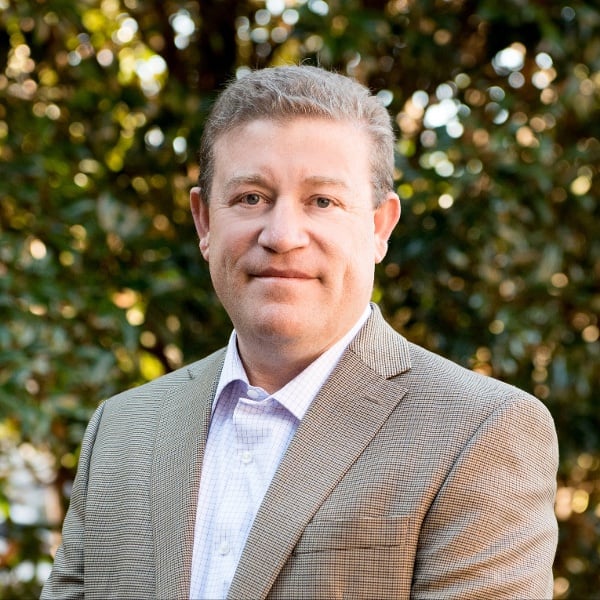 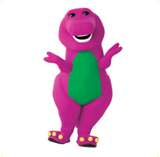 Where Do You Find a Great Sales Tax CPA? Ask the Purple Dinosaur.

Sales Tax - The Elephant in the Room