If it feels to you like the whole economic nexus and sales tax landscape is one-sided, the U.S. Government Accountability Office and many small businesses seem to agree.

A GAO report states that all states with a statewide sales tax and D.C. adopted remote sales tax laws covering online sellers in the wake of 2018’s Supreme Court Wayfair decision – and due to those adoptions, 33 states reported $23 billion in remote sales tax revenue in 2021. In addition, 20 states provided data on the portion attributable to marketplace sales, totaling around $9.5 billion.

About a third of state tax collections come from sales taxes and the amount of money collected and the number of states requiring collection have skyrocketed in the past four years. All great news for states reaping the benefits but many small businesses claim it’s harming their profitability.

Who pays the tab for collecting this haul?

“Costs of collecting the tax, such as software and audits, are the sellers’ responsibility,” the report adds. “These requirements vary in numerous respects, including effective dates, exemptions for small businesses below certain thresholds, and how those thresholds are calculated.”

Among other things, the report says, businesses incurred costs to establish software for expanded multistate tax collection and audit and assessment costs associated with increased exposure to more tax jurisdictions. Businesses also incurred costs to stay current with legal requirements in multiple jurisdictions but were still exposed to liability risks, including liability for past sales.

“For example, many states’ remote sales tax requirements became effective within about three months of Wayfair,” the GAO says. “Some businesses were unable to comply with these requirements until well after the effective dates, thereby exposing them to liability for sales made after those dates.”

Current events seem to have states’ re-examining this payday.

“With inflation mounting this past year, some states that emerged from the pandemic with surprisingly strong tax revenue despite the economic challenges facing residents are reducing taxes in other ways, especially when it comes to gasoline, which has been climbing to an average of over $5 a gallon in many parts of the country,” noted a news article on the GAO report.

Though states are looking to make concessions due to inflation over the past year, we are currently not seeing any movements to simplify or remove sales tax implications brought on by Wayfair.

6 things to know about sales tax in Canada 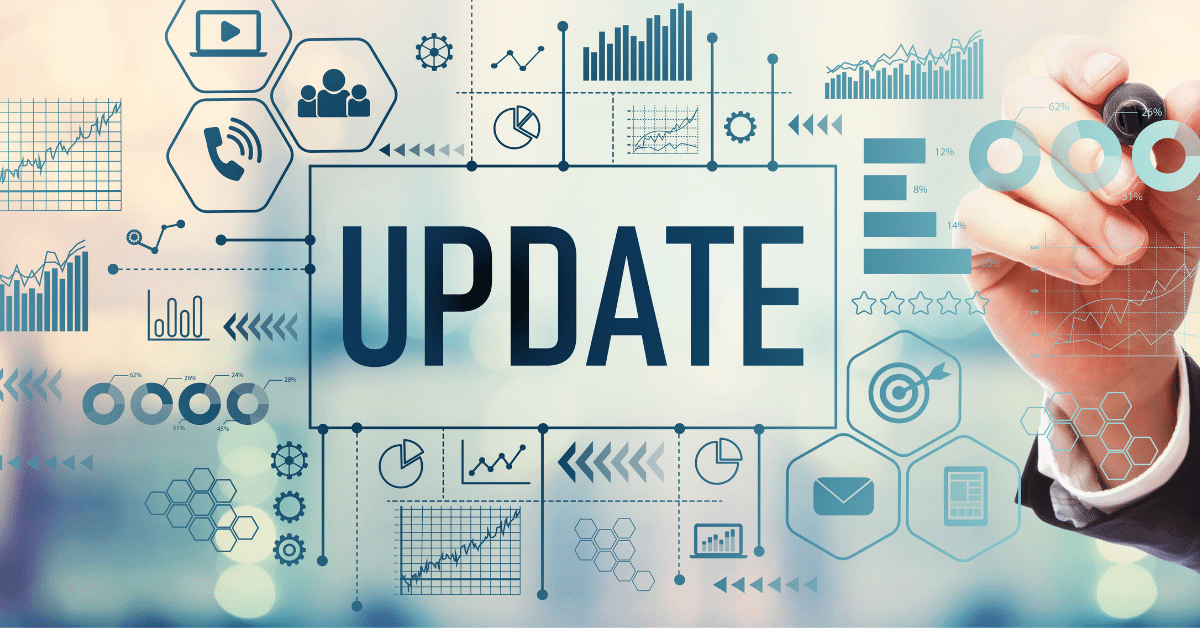 What's new in state sales and use taxes